Due to the arrival of Holi, the price of Lemon crosses 100 rupees, the prices of which vegetables increased. 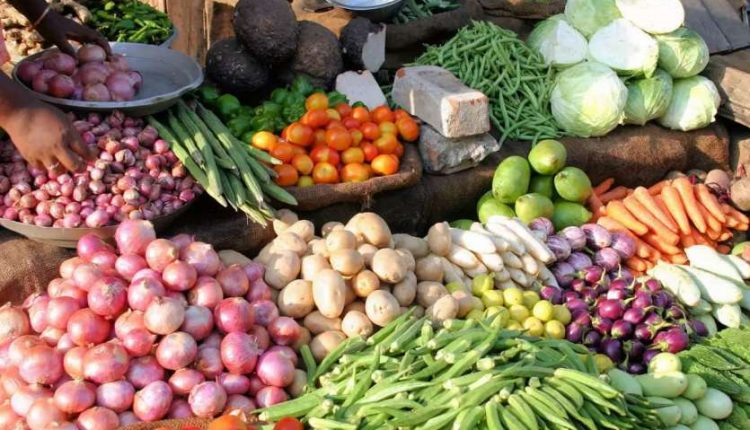 New Delhi. The summer has not even started properly, the festival of Holi has not passed, and the price of vegetables has caught fire. Summer vegetables like okra, luffa, ghee, lemon are sky high. Because of which the budget of the common people has deteriorated. Prices of lemon and garlic have gone beyond Rs 100 per kg. According to experts, the price of vegetables is increasing due to the summer season coming ahead of time.

Lemon and garlic prices beyond 100 rupees
Lemon demand is high during summer. Currently, there is an increase in temperature. Due to which the price of lemon has seen a great rise. Prices of garlic and lemon have crossed Rs 100 per kg in Azadpur mandi. Apart from this, there has been an increase in the price of many other vegetables. The prices of ladyfinger, torai, ghiya have gone beyond Rs. 90 per kg. On the other hand, the price of parwal and bitter gourd has gone beyond Rs 70 per kg.

What are you saying
Assuming the agents of Azadpur Mandi, there is no problem in the supply of vegetables. Incoming is completely normal. On the other hand, the summer season has started. Due to which the prices of other vegetables of the season including potato, cabbage are increasing. According to the adhatiyas, since the summer starts, now you cannot store vegetables for a long time. Many times farmers bring vegetables market directly from the fields.

Petrol, Diesel Prices Today: Even today, there is no change in the prices of petrol and diesel, know what the rates are going