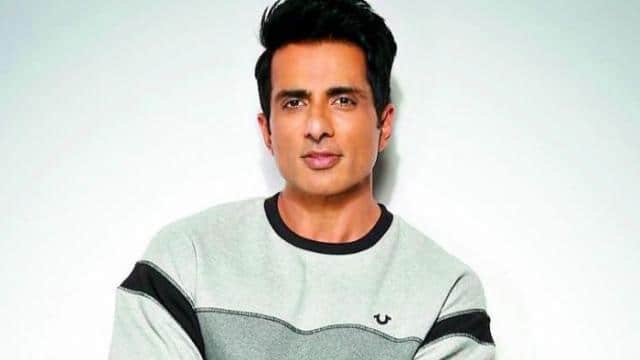 Bollywood actor Sonu Sood is in the news for helping the needy in the Corona era. He is named the messiah of the poor. Sonu’s vivacity has also had a profound impact on her professional life. Actually, Sonu Sood’s latest Telugu film Alludu Adhurs is on the floor. The film is being directed by Santosh Srinivas.

Keeping in mind the image of Sonu Sood, many changes have been made in this film. According to the source, two songs have been added to the film for Sonu. The entire project has been changed to suit the changed image of Sonu Sood after the Corona epidemic. Has rewritten and shot several scenes. The director and producer believes that the current image of Sonu Sood has to be kept in mind, otherwise the audience will be disappointed.

Rahul Roy’s treatment in the hospital since 19 days, told himself how is he feeling now

When Spotboy spoke to Sonu Sood about the changes in this film, he said, “There have been many changes in my life in the last one year. As far as my career is concerned, I will not play villain. I will do positive roles now. I am getting good roll offers. I have to find time to do at least two films every year. ”

Earlier Sonu Sood had told that due to his work, the roles found in films have changed a lot. He said, “The types of roles being offered to me are different. Real Life Hero has roles. The things I have done in my life are trying to put that in a script that is different. Now I have to ensure that I live up to the expectations and do justice to whatever I do. ”

He added, “It is a huge responsibility. I came to this city to become an actor and I will keep saying that which I enjoy very much. Now there will be new roles and some new stories. ”