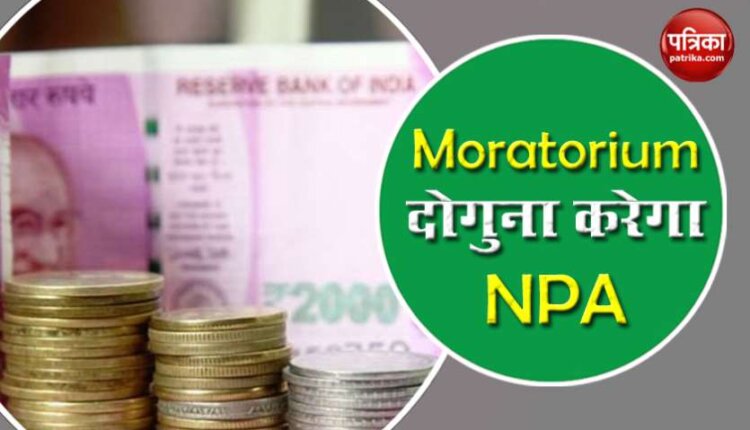 new Delhi. While the implementation of Loan Moratorium on the one hand, bank customers are relieved. On the other hand, banks may suffer huge losses. According to the India Ratings report, due to the Moratorium, the NPAs of the five big private banks of the country may increase. According to the report, HDFC Bank (HDFC Bank), ICICI Bank (ICICI Bank), Axis Bank ( Axis Bank ), Kotak Mahindra Bank ( Kotak Mahindra bank ) And Indusind Bank’s NPA increase (NPA Rise) can be up to five percent. Let us tell you that these five banks have up to 25 percent participation in the banking system. While the private banking sector holds 75 percent stake.

Also read: This scheme of LIC gives guaranteed benefits, know which plan is in the name of PM

Impact on economy
According to the report, due to the corona virus epidemic, the banking sector’s GDP can be seen to have a very deep impact. Apart from this, banks have put a major part of their extra liquidity in reverse repo rate. In the last one year, the reverse repo rate has been cut by 215 basis points to 3.35 per cent. While the cost of funds has fallen by 5 to 6 per cent. According to the India Ratings report, the increase in NPA may be lower, but refinancing will remain a major challenge. Banks are investing their excess liquidity in low-return options due to the reduction in demand for loans.

Eight candidates in the race for the post of RBI Deputy Governor, to be interviewed on 23 July