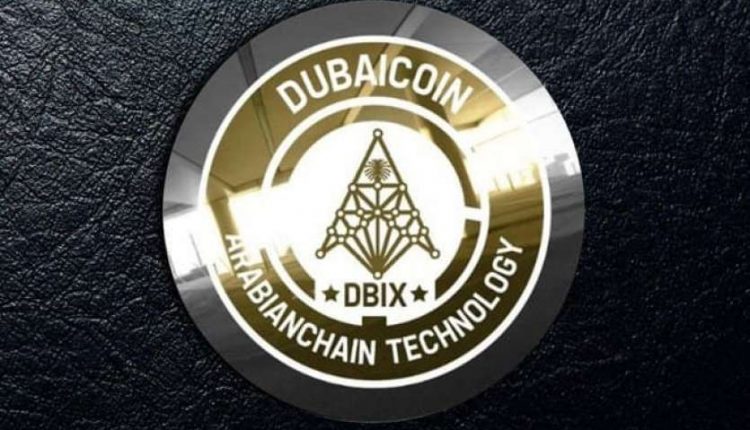 New Delhi. Dubai Coin has made a banging debut in the virtual world of cryptocurrencies. The special thing is that Dubai’s cryptocurrency DubaiCoin (DBIX) has surprised everyone by giving 1000 percent return on the very first day. Its original price was $ 0.17 but according to http://www.hm4sh.sdv, its price came down to $1.13 in 24 hours. Right now this currency is traded on only a few exchanges. According to the information based on public blockchain i.e. people can generate their own DBIX.

who launched
Dubai Coin has been launched by UAE company Arabian Chain Technology. According to Dubai Electronic Security Center, this coin has not been approved by any official agency. The website which is promoting this currency does not have a license. This is a phishing campaign whose purpose is to steal personal information of people. According to officials, investigation is going on in this regard.

What has the company claimed
According to the press release of Arabianchain Technology, DubaiCoin will soon be used to pay for goods and services instead of the conventional currency. The city of Dubai and authorized brokers will control the circulation of the new digital currency. UAE is considered safe for crypto investors. India’s COVID-19 Relief Fund India Covid Relief Fund recently set up an entity in Dubai. Its purpose is to convert crypto donations into fiat currencies.

Reliance Industries gains over 80 thousand crore rupees in a few hours, know how