Dry Fruits Price: Dry fruits may become more expensive till Diwali, due to these reasons including Taliban, prices will increase 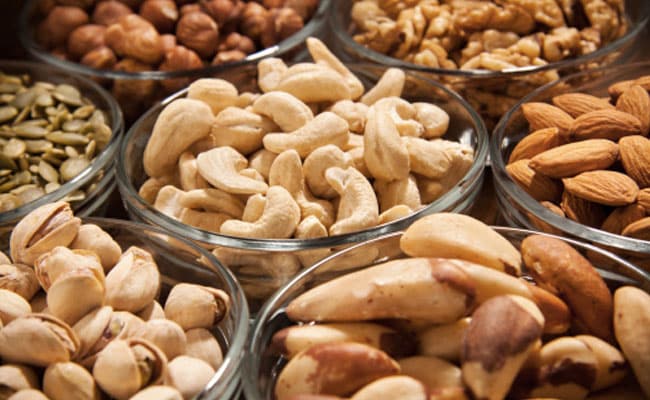 Taliban capture in Afghanistan Due to the Corona epidemic and other international developments affecting the import of almonds and pistachios from America, the upcoming festive season especially till Diwali. dry fruits (Dry Fruits Price) can become a bullish trend. Swapnil Khairnar, head of operations of Tradebridge, a company that provides online platform to wholesalers of dry fruits, said that due to developments in Afghanistan and decreasing US inflow, the trend of dry fruits has started to form.

Khairnar believes that due to the boom in dry fruits on the upcoming Diwali, people may choose other options instead of giving dry fruits as gifts.

* Side Effects Of Cashew: Four Surprising Disadvantages Of Eating Cashews

Madhusudan Aggarwal, owner of Agrawal Dry Fruits Company, Chowk in Prayagraj, however, ruled out the possibility of a steep rise in dry fruits saying that the Afghan dry fruits imports from the Attari border have been marginally affected and will continue for the next 15-20 days. The situation is expected to return to normal.