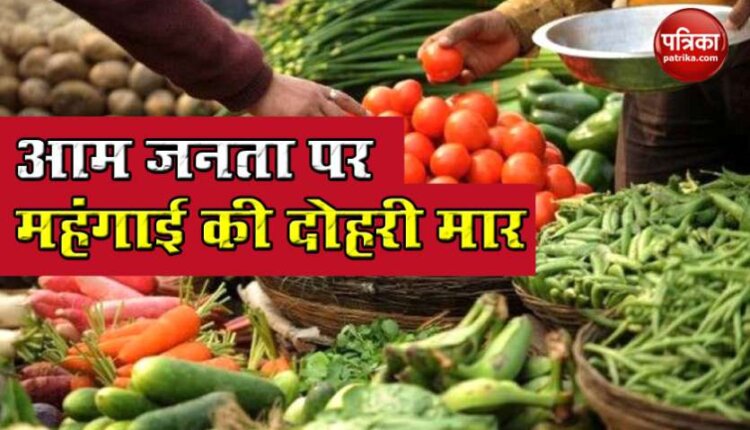 Why Exchange Traded Fund is better than FIXED DEPOSIT, know the advantages of this BOND