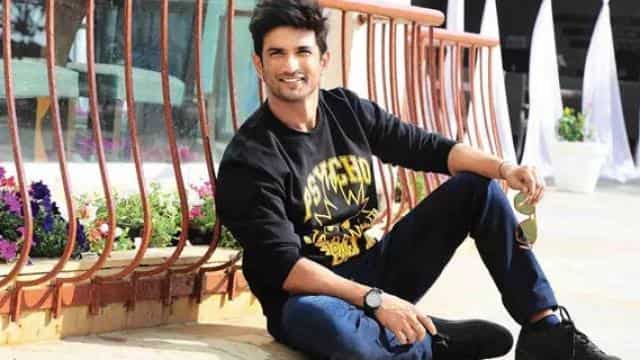 The cyber department of Maharashtra Police has appealed people not to share pictures of actor Sushant Singh Rajput’s body online. Sushant allegedly committed suicide by hanging himself at his home in Bandra, Mumbai. The cyber department termed it as ‘discouraging action’ and said legal action can also be taken if such pictures are shared.

As soon as the news of Sushant’s death came, the pictures of his body went viral on social media, which the cyber department denied.

The department tweeted on Sunday night, ‘Maharashtra cyber department saw a disappointing action on social media in which pictures of deceased Sushant Singh Rajput were being shared, which is highly incorrect’. He said, “Sharing such photos is against the legal guidelines and court order and legal action can be taken if doing so”.

The cyber department appealed to people not to share such pictures and said that the photos that have been shared should be removed. He said, ‘Everything we read or watch in this digital age needs to be confirmed and we all need to be cautious before sharing it further’.

Police say no letter has been received from the actor’s home. Sources connected with the police said that some suspects have not come out in the preliminary investigation.