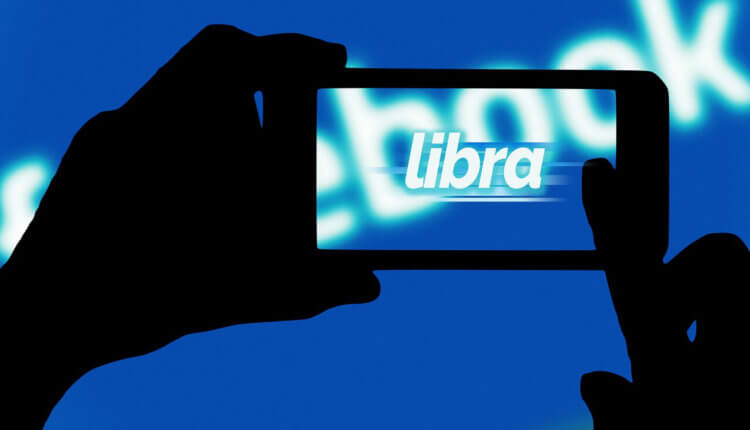 I am not a fan of Bitcoin and other Cryptocurrencies, which are not money, and whose value is highly volatile and based on thin air. Unregulated Crypto Assets can facilitate unlawful behavior, including drug trade and other illegal activity….

He further said that, “.Similarly, Facebook Libra’s ‘virtual currency’ will have little standing or dependability. If Facebook and other companies want to become a bank, they must seek a new Banking Charter and become subject to all Banking Regulations, just like other Banks, both National…

“…and International. We have only one real currency in the USA, and it is stronger than ever, both dependable and reliable. It is by far the most dominant currency anywhere in the World, and it will always stay that way. It is called the United States Dollar!”

….Similarly, Facebook Libra’s “virtual currency” will have little standing or dependability. If Facebook and other companies want to become a bank, they must seek a new Banking Charter and become subject to all Banking Regulations, just like other Banks, both National…

These comments by the President were received just after the Social Media Summit that was organised by the White House, which had mainly Facebook, Twitter on the invite list. Facebook has been facing tough days after it announced the launch of its cryptocurrency Libra. The members of the Congress already wrote a letter to the CEO of the Facebook, Mark Zuckerberg raising issues on privacy, trading, money laundering, financing to terrorism.

“We write to request that Facebook and its partners immediately agree to a moratorium on any movement forward on Libra – its proposed cryptocurrency and Calibra – its proposed digital wallet. It appears that these products may lend themselves to an entirely new global financial system that is based out of Switzerland and intended to rival U.S. monetary policy and the dollar. This raises serious privacy, trading, national security, and monetary policy concerns for not only Facebook’s over 2 billion users, but also for investors, consumers, and the broader global economy.”

Also, there are congressional hearings to be held scheduled for next week, i.e., July 16 and July 17 on the Facebook’s cryptocurrency Libra.

Indian Police To Be Educated on Cryptocurrency Through Training Programs