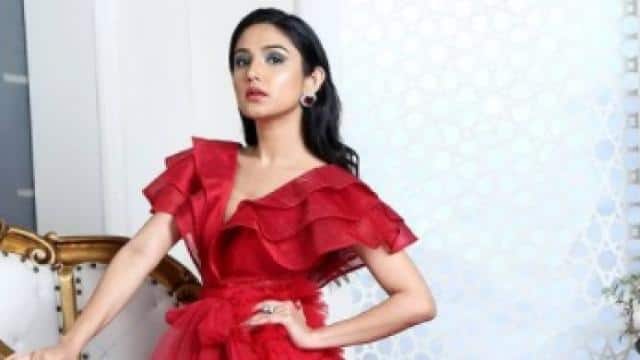 TV actress Donal Bisht has faced a casting couch during his struggling days. He told that a filmmaker had given him the role but instead wanted to sleep with him. However, Donal Bisht immediately made a police complaint against the filmmaker. Donal mentioned the incident during an interview while talking about his struggle.

In a conversation with Mumbai Mirror, Donal recalls his strugal days. He said, “I was selected for a show, the money was fixed. The dates for the shooting were also told but suddenly I was fired from the project. I was told that the channels wanted to cast another actress. ”

Video song of Rashmi Desai and Shaheer Sheikh released, fans said – what will you know

“After this, my family and I realized that the whole industry is a throwback and people in Mumbai just lie.” But I did not give up and kept giving auditions. This was followed by more incidents. A filmmaker from the South Film Industry demanded me to sleep with me in exchange for a role. I immediately filed a police complaint against him because my work is my worship. I knew that even though I have to struggle, I will adopt the right way to enter the industry. ”

Let me tell you that Donal Bisht was famous for the show Dil To Happy Hai Ji. Apart from this, she has worked in serials such as Airlines, Twisted Wala Love, Kalash: Ek Biswas, Ek Deewana Tha, Lal Ishq and Roop: Marda.