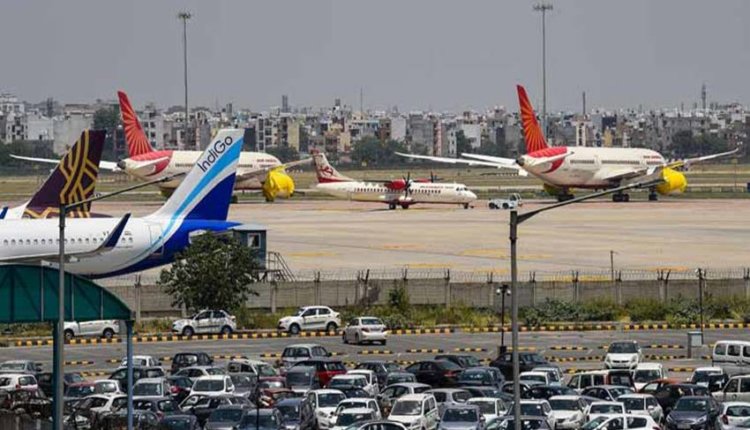 Domestic and International Flights in India: Domestic and international airlines were banned in the country even before the lockdown enforced across the country due to the corona virus. During lockdown 4.0 there are speculations that the airline will be restored in the country. The central government may take a decision in this matter next week. The Ministry of Civil Aviation has started talking to airlines companies and airport-related stakeholders.

It is being told that the government has contemplated giving 10 days time to commercial and technical preparations for airlines companies and customers. Government and senior officials of the airlines are expected to fly commercial for some time during the next one month. Will be started.

Where will flights start? Initially, the repatriation mission (to bring the stranded Indians abroad) by Air India is expected to be extended on domestic routes. Currently, only international passengers are flying on these flights. It is being told that once a sufficient number of repatriation flights operate on domestic routes, other private airlines may be allowed to fly between airports that are in the Green Zone.
However, airlines have expressed concern that most of the major hubs like Delhi, Mumbai, Bengaluru, Ahmedabad etc. are still in the red zone. In such a situation, it is challenging to start commercial flights here.

When will international airlines start: Currently, the central government’s focus is on starting domestic airlines. Officials say that it will be considered to start the international airline and the status of the corona infection in the country for which this service will start will be taken. Only then will the airline resume for different countries.

Where and how much will be the concession in the fourth phase of lockdown? Learn

On the debate of opening the church, the lawyer asked – We are not allowed to pray but are allowed to drink alcohol?