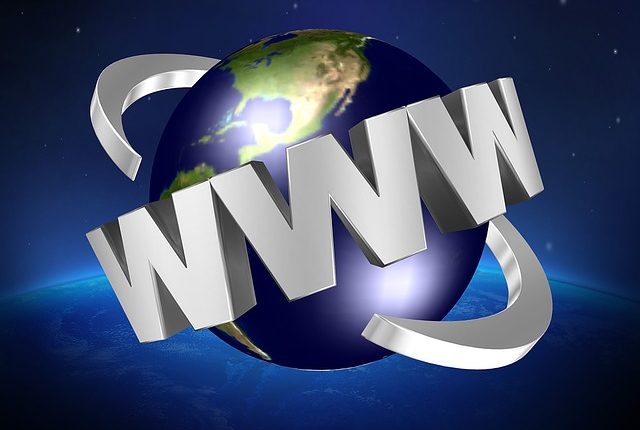 According to the resolution, individuals’ online and offline rights, such as “freedom of expression” and choice of media deserve the same protections. The UN Council denounced “unequivocally measures to intentionally prevent or disrupt access to or dissemination of information online in violation of international human rights law.”

The UN’s resolution, which also calls for governments to improve internet access across gender and disabilities, doesn’t carry any legal weight but could bolster public criticisms of censorship practices around the world. Turkey and China are well known for their government-sanctioned media and internet blockages, but they are not alone in their censorship practices.

Moreover, Facebook has seen a dramatic increase in government requests to remove content worldwide.That trend is bolstered by government concerns over the Islamic States’ (ISIS) growing influence online and the propensity for the terrorist group’s propaganda to inspire attacks.

For example, France considered blocking internet access following the Paris attacks in 2015. Australia also passed a law in 2014 allowing the government to expand online surveillance and media censorship in an effort to boost national security.

Take a big lesson from this tweet by Elon Musk, know where you can…