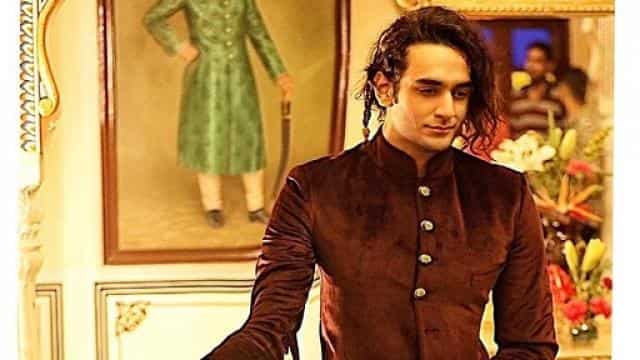 Vikas Gupta has been telling openly fans on his life for the last few days. Now recently Vikas has revealed on social media that he is bisexual. Vikas Gupta tweeted, ‘I want to tell you one thing about myself today. I have never loved seeing a person’s gender. There are others like me. I proudly say that I am a bisexual. No one can now blackmail or bullying ‘.

Hi just wanted to let you know a tiny detail about me. I fall in love with the human regardless of their gender. There r more like me. With #Pride I am Bisexual #VikasGupta PS No more being blackmailed or bullied #priyanksharma #ParthSamthaan ThankU for forcing me to come out 😊 pic.twitter.com/0N403EDukp

Vikas wrote the names of Priyank Sharma and Partha through the hashtag in the tweet.

Vikas had earlier shared his video in which he is talking emotional about the video of a 14-15 year old child, who is talking about his being bad. In the video, Vikas is saying that I watched a YouTube video of a child. The child is saying that Vikas Gupta is a very mean, bad man. Does dirty things. He further said that after watching this video, it came to my mind that how a 14-15 year old child understood these things and if these things can come in his mind, why not others? So if I do not tell anyone what is the truth, then they will consider me wrong, so it is important that I tell them.

Vikas says, ‘I am a good man and also do good things. But some wrong people came in my life and made me bad. However, now I have decided that I should tell you all the truth. He says that what has happened to me in a few years is very strange. Now I am not afraid of anyone, I am very afraid, I will bring you all who have made my life hell ‘.