Direction: Complete office will not be sealed if corona is found one or two patients. 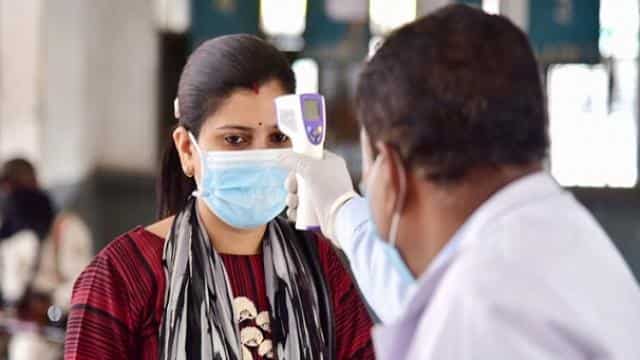 With the commencement of functioning in the offices, the Central Government has issued guidelines for prevention of infection of Kovid at the workplace. It states that on receipt of one or two cases of corona at the work place, there is no need to shut down the entire office, but stop the work in the concerned part and make it infection free. The entire office will be closed for 48 hours only when there have been large-scale infections. In such a case, the office will be evacuated and vacated.

In the instructions issued by the Union Health Ministry, the rest of the rules to prevent infection in the office are normal. Such as applying face masks, following social distance, frequent hand washing, getting doctor’s advice immediately when flu-like symptoms appear. It has been said that the standards set by the Ministry of Personnel should be followed in the matter of holding the meeting.

It is said in the guidelines that if a person is found ill in the office, then keep him in a separate room immediately. Keep aside until examined by a doctor. He should be wearing a mask. Also, information on suspected patients should be reported to government health agencies. Offices have been asked to allow workmen to work from home if any personnel resides in the Containment Zone.