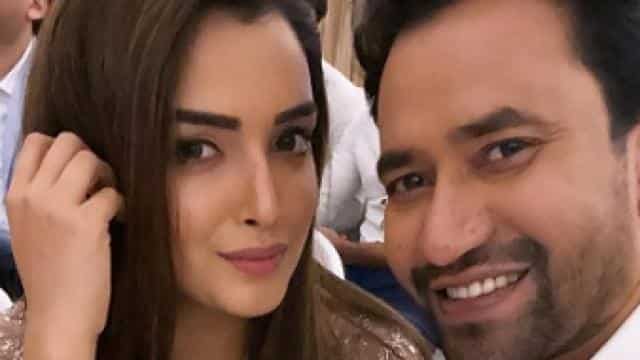 Bhojpuri star Dinesh Lal Yadav i.e. Nirhua recently had a special conversation with Live Hindustan. During this time, he talked about his lockdown schedule and his onscreen chemistry with Amrapali. Let me tell you that the onscreen chemistry of Nirhua and Amrapali Dubey is very strong. The film and the song that the two appear in together becomes a superhit. The audience is quite happy to see both of them together.

So when asked about Nirhua’s bonding between him and Amrapali, he said, ‘In 2014, I and Amrapali’s film I Nirhua Hindustani. People saw that film 50 times. Everyone used to tell us that people are coming to see this film again and again. Once, a member of the theater asked us to ask this child how many times he has seen this film and why. So that child said, we saw the film once for you and the rest 49 times we watched this movie to see Amrapali.

He further said, ‘After such a good response from the audience, we again did many films together. When the director and producer also liked our pair, they made many films with us and all proved to be hits.

Nirhua said about his lockdown schedule, ‘I am doing all the work that I could not do because of being busy in work till date. I had not seen many movies, so these days I am watching them. Watched many Bollywood and Hollywood movies. Apart from this, I read novels like Sloppy Aanchal, Krambhumi.

Learn how to apply for Shishu Mudra Loan Scheme