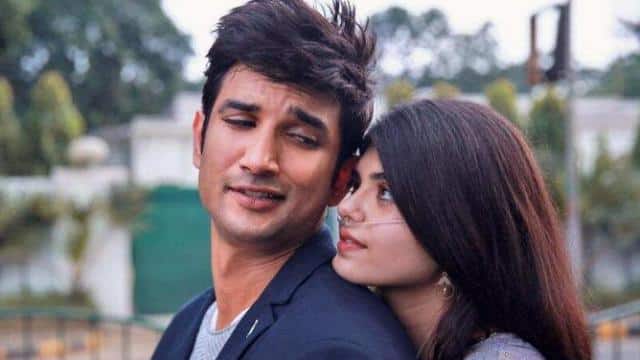 There is a tremendous craze in the fans for the late actor Sushant Singh Rajput’s last film Dil Bechara. The film will stream on Disney Hotstar on July 24. Recently the title track of the film was released, which received tremendous response. Now the new Song Taare Gin teaser of the film has been released. Its full song will be released on July 15. It is sung by Mohit Chauhan and Shreya Ghoshal.

The music of Taare Gin has been composed by AR Ehman. Director Mukesh Chhabra said about this song, “You can’t make a love story without love songs.” Music love story is an important part of the film. We have kept the picturization of this song very simple. It is shot as part of a college prom. We didn’t want to go overboard with the atmosphere and keep it real. Real but beautiful. ”

Health update of Amitabh and Abhishek Bachchan: Doctor has given this advice to both

Mukesh Chhabra shared some of his photos with Sushant Singh Rajput on his Instagram account on Wednesday. Actually, these photos were taken during the shooting of ‘Dil Bechara’. In a photo, Mukesh is seen wearing a helmet to Sushant. At the same time, in the second photo, he is seen sitting on the bike behind Sushant. Looking at this picture, it is as if he is explaining the scene to Sushant. Similarly, he has posted many of his photos with Sushant.

Vani Kapoor became emotional after remembering Sushant Singh Rajput, said- I will not be able to forget our first meeting

Posting these pictures, he wrote in the caption, ‘One month has passed today … Now you will never even get a call.’ On this post of Mukesh, users are sharing heart emoji in comments. Earlier Mukesh had informed that the trailer of Sushant Singh Rajput’s last film Dil Bechara has made a great record. Actually, this is the first trailer of a film on YouTube which has got 10 million or 10 million likes.