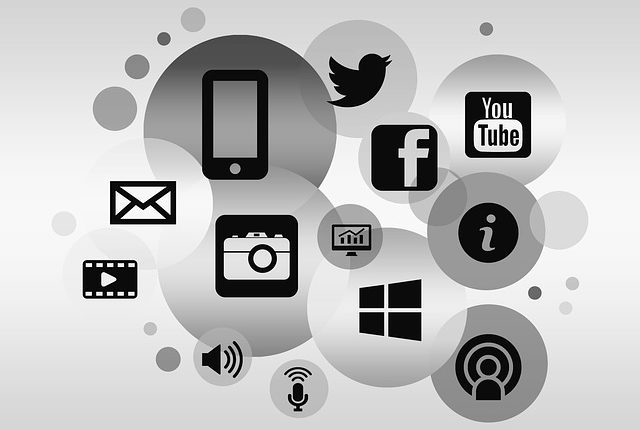 Digital India is an initiative of Indian Government to empower the country digitally and economically. As the PM Mr. Narendra Modi says there is a huge gap or space between government and a citizen. It’s not possible to reach out to every person in the country personally. This is where digital India got birth. Internet plays a vital role in connecting people worldwide & Prime Minister Modi believes that internet is a medium through which the gap between the government and a citizen can be minimized. He also believes that social media connects people worldwide,  helps building a good.

The PM Modi went to the US to spread digital India campaign worldwide. The outcomes of this visit was quiet impressive.

In a discussion held in Townhall between Mr. Modi and Mr. Zuckerberg, a question asked by Vir Kashyap, COO of Babajobs (Babajobs is a job portal they are listed in the first list of 20 companies in internet.org. They are into providing jobs to thousands of people with help of website and mobile apps.), what investment government going to make to connect billions of people in India? Mr. Modi replied by saying India gives equal importance to both physical and digital infrastructure.

This answer shows Modi’s strong vision towards making India digitally empowered and his working model towards achieving the same.