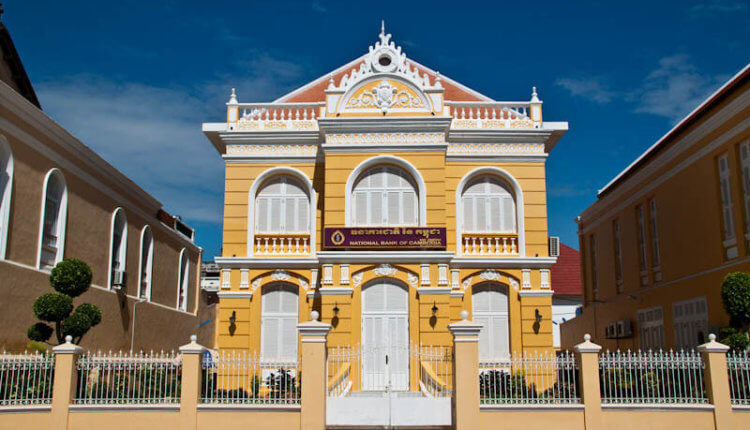 The National Bank of Cambodia(NBC) has now announced the launch of its blockchain-based cryptocurrency platform, which will perform peer to peer money transfer in the coming months. Chea Serey, the Director-General of NBC, announced the same on January 27th.

NBC was working on the project called the Bakong Project that aimed to transform the country into a cashless society. Bakong Project is named after the Bakong Temple, the first temple mountain of sandstone constructed by rulers of the Khmer empire. The project has received support from 11 banks, and support form more banks is expected. Currently, all Bakong wallets are linked to the user bank accounts, and all the transactions will happen on a real-time basis.

The Director, Chea Serey, believes that the platform will play an important role in the betterment of the payment platform, which would bring in the two entities involved in a transaction regardless of the bank that they are associated with. She has also termed the platform as the “national payment gateway for Cambodia.”

SShin Moong, the president of the PPC bank of Cambodia, informed that he has already enforced the technology in his bank and said, “We are in the final stages of the deployment. It has taken a little longer than expected because we were ensuring that the system is as useful and convenient for the users as possible. We will offer the service as soon as it launches.” and has further said, “Unlike most cryptocurrencies, which are decentralized, Bakong is a closed system backed by banking authorities. There is zero possibility of speculation using Bakong.”