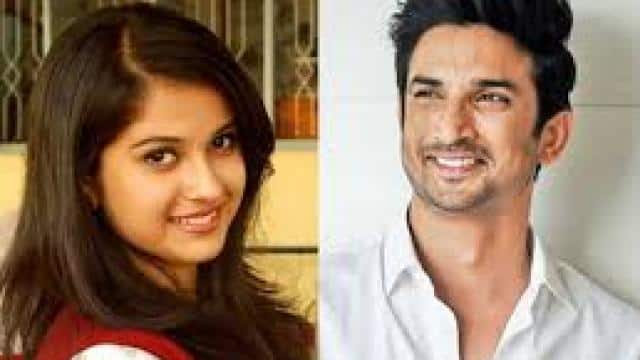 There has been a lot of speculation in the media for a long time linking the Sushant Singh Rajput case to Disha Salian’s death. Recently, about all those things speculation, Disha’s father Satish Salian complained to Mumbai police that an attempt was being made to defame his daughter’s name. He said that wrong and objectionable posts are being shared on social media about his daughter, which is also spoiling his family’s image. Now a statement by Disha Vasanthi Salian of her daughter has come out. He has completely rejected those things in which it was being said that Disha was partying on the day of her death and that she was raped in the same party.

Talking to India Today, Disha’s mother said that a lot is being said about the media and social media about my daughter, but the truth is that all those things are wrong and nothing more than rumors. He further said that the case of Disha is being looked after by Malwani police and statements have been taken twice in this case. We have all the necessary documents and records. The Mumbai Police are constantly doing their job with good humiliation as we saw the post-mortem report, in which no such thing is revealed which is being told to us now. We have full faith in the Mumbai Police.

Tightening screws in Sushant Singh case? After Riya Chakraborty, brother Shouvik is being questioned by ED

Replying to a question, Disha’s mother said that my daughter was with me in lockdown. Disha’s partying with the leaders as well as her rape allegations are completely wrong. Disha and Rohan visited Malad once on 4 June. We have also seen CCTV footage. Even the direction told me that she went nowhere. Whenever I called her she was always at home. Even before that there was no party.

Significantly, recently, BJP leader Narayan Rane had given a statement saying that Disha was raped and some Bollywood celebrities are guilty of her death.

Invest here to get regular income after 60 years, you will get great returns

After ‘One Nation One Ration Card’, now Modi government going to bring health card, may be announced on August 15