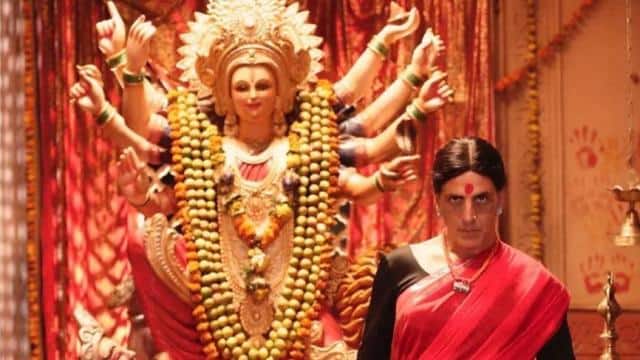 Let us tell you that Akshay Kumar’s film Lakshmi Bomb was scheduled to be released in May but its release was postponed due to the lock on theaters in lockdown. In the month of June, Hotstar announced that the film would be released on their OTT platform. Akshay Kumar himself also released the poster of this film. But the official release date has not been announced yet.

So here comes the good news😍#LaxmmiBomb may not release on OTT ..
Get ready to witness it in the theater@akshaykumar pic.twitter.com/1qUBhy3KcX

According to Pinkvilla’s report, the source says that ‘Lakshmi Bomb’ will premiere on Diwali 2020. For now, the 13 November 2020 date has been set, in which it will be released. The source also says that the post production work of the film is yet to be completed, with some patchwork to complete. Laxmi Bomb’s team will complete their work when Akshay Kumar returns from London after completing the film Bell Bottom.

Bollywood Hungama reports that the film’s director Raghav Lawrence and his team will complete the patchwork of the film. The shoot will be completed in a studio this month. The film has about one to two days of work left and some post-climax scenes to be shot. However, Akshay Kumar has no work in the patchwork.