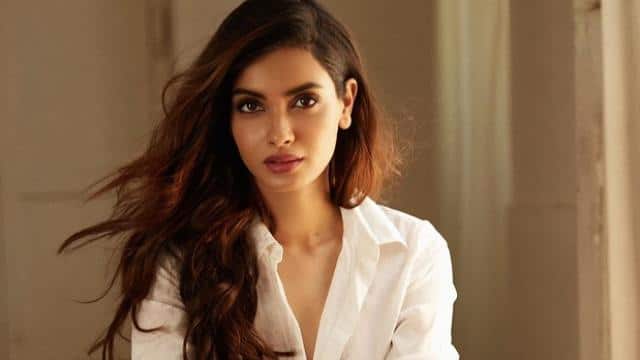 Diana Penty has traveled 8 years in Bollywood. She says it has been a great learning experience and each film so far has taught her something new. Let us know that Diana made her debut in 2012 with Saif Ali Khan and Deepika Padukone’s hit film Cocktail.

About this, Diana said during an interview, ‘It is a great journey and a great learning experience. Each film has taught me something new, such as about myself, about my craft, my profession, about people. I have also had the opportunity to work with some amazing and very talented people during my journey ‘.

Amidst the lockdown, Diana has come up with an initiative called The Khaki Project to help and support the Mumbai Police. Diana will now be seen in the romantic drama ‘Shiddat’.

‘Shiddat’ also stars Mohit Raina, Radhika Madan and Sunny Kaushal along with Diana. The film is directed by ‘Jannat’ fame Kunal Deshmukh and the script is by Sridhar Raghavan and Dheeraj Ratan.

Alia Bhatt’s new member came to the house, the actress shared the information

Diana said in an interview about the film, ‘Shiddat’ is a beautiful story of love and strong relationships between people. In this love is pure, deep and trustworthy too. I am not usually a love story type person, but I loved it when I heard the script. ‘