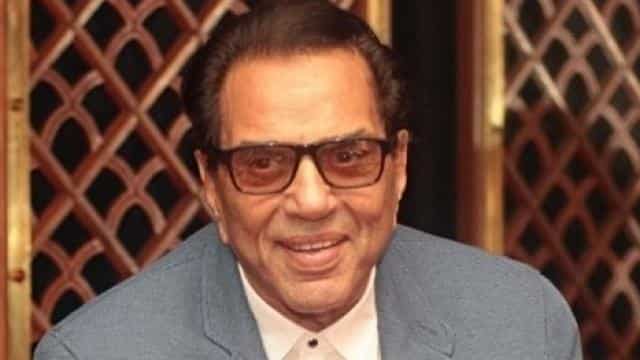 Bollywood veteran actors are very active on social media. He keeps sharing something for his fans. Now Dharmendra has shared a video of locust terror. He has appealed to people to stay home and be careful. Dharmendra shares the video and writes that be careful, I have encountered them once. When I was in class 10th, all the children were called to kill them. So be careful with them.

Let us tell you that the locust has been attacked on the country. Locusts have created terror in many states of the country. There is tremendous damage to the fields. A video of locust terror became increasingly viral on social media in which they are seen in thousands.

Be careful 🙏 we have faced it, when I was the student of 10th class. All the students were called to kill them. Please be careful 🙏 pic.twitter.com/OvNn7NLRZb

In the video you can see that hundreds of these locusts are sitting on someone’s roof. Till now they are seeing terror in many areas of Rajasthan and UP. It is being said that there may be an attack in Delhi also.

Earlier, Dharmendra shared a video in which he was seen leisurely sitting at the farmhouse enjoying the rain. Apart from this, he also gave a special message to his fans.

Sharing this video on Twitter, Dharmendra wrote, ‘Bande dard diye so kudrat ko badal, bad chalte tavar mausam too. Be a human being and save the world. ‘ In the video, Dharmendra is saying, ‘It is raining without the weather. Corona is lagging behind, sitting here closed, but as Modi saheb has said, take care of yourself. Love You. This video of him is being liked very much. Fans are giving their reactions to this video.