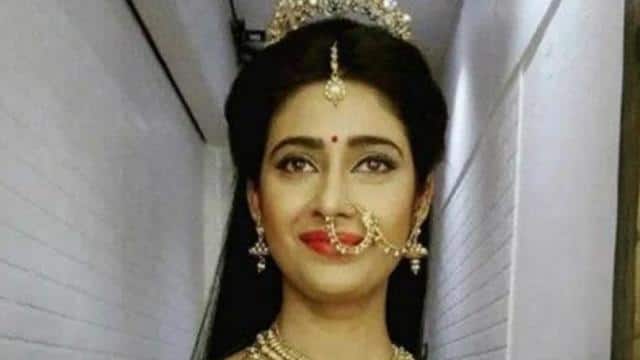 The Narcotics Control Bureau (NCB) has arrested actress Preetika Chauhan. Actually, 99 grams of hemp was seized from them. According to the agency, two people have been arrested and will be held in judicial custody till 8 November.

According to ANI, “A team from Mumbai Zonal Unit arrested two persons at Machhimar, Versova. She managed to seize 99 grams of hemp from them. Two persons – one Faizal and TV actress Preetika Chauhan have been arrested. Both have also been produced in court. They will remain in judicial custody till 8 November. “

#UPDATE: Both sent to judicial custody till 8th November https://t.co/TfDOjIWCZ8

Please tell that NCB is currently investigating the drugs angle in Sushant Singh Rajput case. Another drugs racket has been revealed by the investigating agency. She has arrested more than 20 people so far. The NCB team raided two areas of Versova in Mumbai in civil dress, in which the actress was caught red-handed.

Bigg Boss 14: Nora Fatehi gives ‘heat’ step challenge to the men of the house, watching the video will be a lot

Riya Chakraborty was also arrested
NCB questioned actress Deepika Padukone, Sara Ali Khan, Rakulpreet Singh and Shraddha Kapoor in the drugs case. However, there was no evidence on his hand. Apart from this, he arrested many accused including Riya Chakraborty and his brother Shovik Chakraborty, out of which Riya Chakraborty has been granted bail.