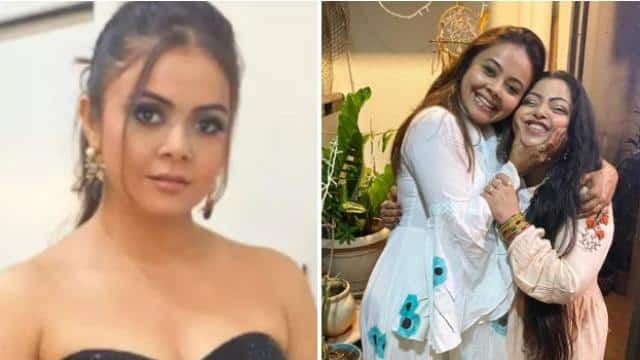 Fans are shocked by the death of TV show ‘Yeh Rishta Kya Kehlata Hai’ actress Divya Bhatnagar. After this, the revelations about her husband have hurt her a lot. Devolina Bhattacharjee also made many shocking revelations about him. Now a fan tweeting Devolina Bhattacharjee tweeting that when things happen, why do people open their mouths only after this? Where do they disappear before?

Fan wrote, “Why do people live silently when things are happening?” The video and some tweets suddenly demand justice for them. This is not the first case in which Devolina is involved. I know he also knew things about Pratyusha Banerjee. “

Devoleena tweets one after the other, giving a retort to the troll. Devolina writes that who tells you that I knew Pratyusha? I did not know him personally. Secondly, do not try to get your nose into this issue, I warn you. Take care of your business. I hope you don’t come to the place where my friend was. I hope you tell these things to your friends and family.

And who told you that i knew about pratyusha..I dint even know her personally.2ndly dont you even dare to poke your nasty nose in this.Mind your own business..i hope you wont go thru the same my friend did & i wish U would definitely tell Ur frens & family if that happns anyway https://t.co/m8zPUZLxPc

I warn you all not to poke your dirty nose here … dont even dare..Dont push me to curse you with the same fate my friend had gone thru..Did you even know anything about it.?You idiots kya kha kar paida hote ho tum log. ?? Akal naam ki cheez toh bhagwaan di nahi .. https://t.co/kJZjgb9244

In another tweet, Devolina writes, “I warn everyone not to get their nose into the issue.” Don’t make me want to give you the same baddoo that my friend has gone through. Do any of you even know? You are a stupid person. What do you guys eat? God has not given the name of Akal.

After the death of Divya Bhatnagar, Devoleena Bhattacharjee shared an emotional video in which she made serious allegations against the late actress’s husband.