Demand to ban Amazon in India, the biggest charge has been made 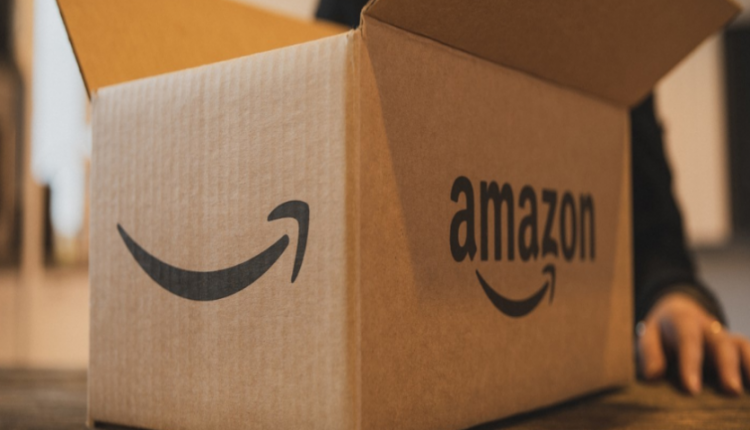 New Delhi. Terming the e-commerce platform Amazon as a ‘global criminal’, the Confederation of All India Traders (CAT) has demanded the government to immediately ban its operations in India and said that a time-bound inquiry should be ordered on its practices. According to CAT, in the wake of large-scale disclosures in a media report, Amazon created a well-thought-out strategy to control India’s e-commerce business, and it has now become clear that Amazon is bound by the Indian government’s regulations, laws And trying to control India’s e-commerce business by flouting policies.

Also read: Box office records broken during Vasantotsav, know which film made how much?

Should be banned immediately
CAT’s National General Secretary Pravin Khandelwal said that the government should immediately ban Amazon’s operations in India and order a time-bound investigation into its practices. Flipkart is also involved in similar practices and hence the business practices of Flipkart should also be curbed and needs to be investigated. CAT has demanded to issue a new press note in place of Press Note No. 2 of the FDI policy announced by Union Commerce Minister Piyush Goyal. The government should also finalize its much awaited e-commerce policy.

Also read: Gold has become cheaper than 10 thousand rupees, haven’t bought it yet

Was revealed about amazon
Khandelwal said that in view of the new revelations, CAT will approach Union Minister Piyush Goyal and demand immediate action on Amazon. Substantial evidence exists to initiate action against Amazon after several evidence already submitted to the government by CAT and disclosure of the truth by the International News Agency. He said that CAT is exploring possibilities of taking legal action in this regard. The team of lawyers of CAT is investigating all the legal possibilities and very soon it will take legal action as per the advice of the lawyers.

RBI MPC Meet: The results of the monetary review meeting will come this week, what do…