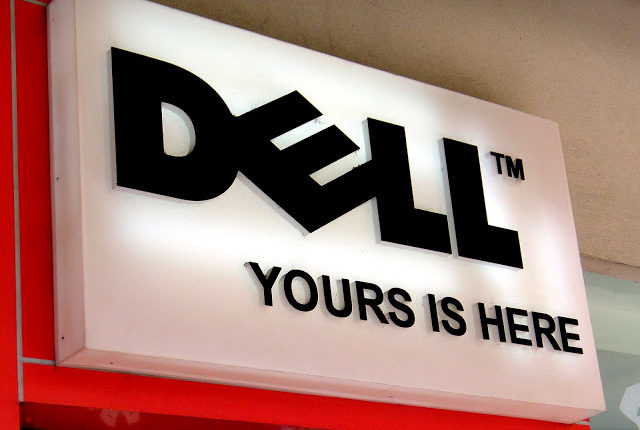 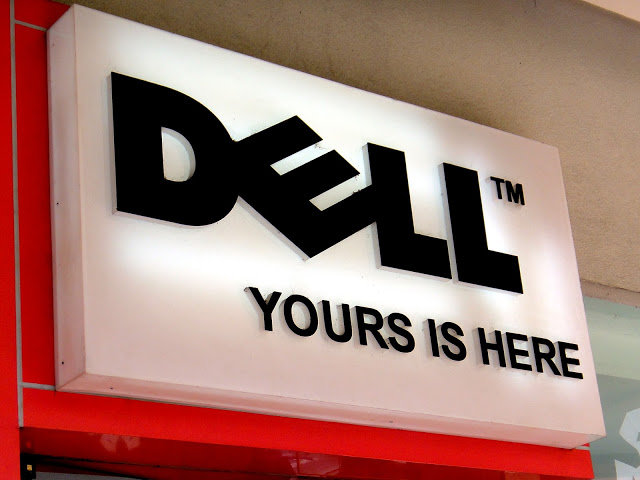 As per the latest reports, the world’s third largest PC maker, Dell Inc, is working on a deal to purchase the data storage bigwig EMC Corp. However, it’s not confirmed if Dell will be purchasing few stakes in the Massachusetts-based company or will go for a full merger. If everything works well, then this deal will be one of the biggest technology deals.

As revealed by Reuters, Dell is currently under a discussion with the banks to fund the all-cash offer for EMC. The negotiations between the two tech biggies have been kept confidential.

If the deal is signed, then Dell would not only have a strong corporate presence, but will turn into a computing service provider just like its competitors including IBM and Hewlett-Packard Co.

Reportedly, Elliott Management has given EMC a month time to respond as their agreement has expired. The latest market value of the EMC Corp evaluated on Wednesday is $50 billion. The Wall Street Journal has last year reported about EMC’s talks with Dell and HP regarding this.

No confirmation has so far been received from EMC spokesman Dave Farmer and Dell spokesman
David Flink. The merger plans have been intended after 2013 when Dell no more a part of the listing in the public market.