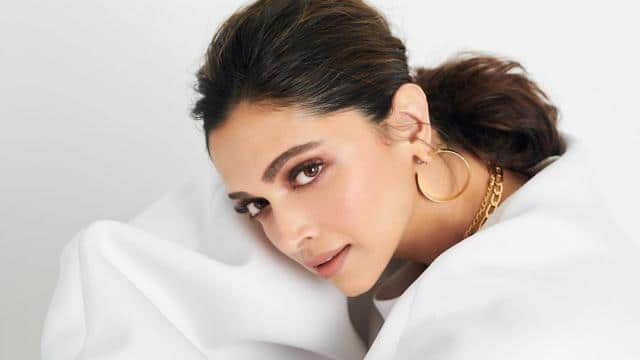 Deepika Padukone was very active on social media but she was away from social media after her name in the drugs case. Now after so many days of questioning, Deepika has posted the first social media. Deepika wishes Prabhas a birthday through this post. Deepika shared a photo of Prabhas and wrote, ‘Dear Prabhas, always be happy and healthy. I hope the coming year is great for you.

Let us know that Deepika and Prabhas are working together. Amitabh Bachchan has also been entered in this film of Vyjayanthi Movies. However, the name of the film is not finalized yet.

Production house Vyjayanthi Movies has made many memorable films even before that. Earlier, the film ‘Mahanati’, made under the banner of this production house, was based on the life of legendary actress Savitri. The film won several national and international awards.

A few days ago, the film’s director Nag Ashwin said about working with Deepika, ‘I am very excited to see Deepika playing this character. This will be something that no actress has ever done before. His character will surprise everyone. The fans of Deepika and Prabhas will love the fans and this film is the story of both of them. I am very sure that this film is going to be a big blast. ‘

When Kareena Kapoor told, how is her relationship with husband Saif’s ex-wife Amrita Singh

Deepika is currently shooting for Shakun Batra’s film in Goa. The film stars Ananya Pandey and Siddhanth Chaturvedi in the lead role alongside Deepika. Deepika had to intercept the shoot for NCB questioning a few days ago.