Deepika Padukone on depression after Sushant Singh Rajput’s death, I always came forward in this fight 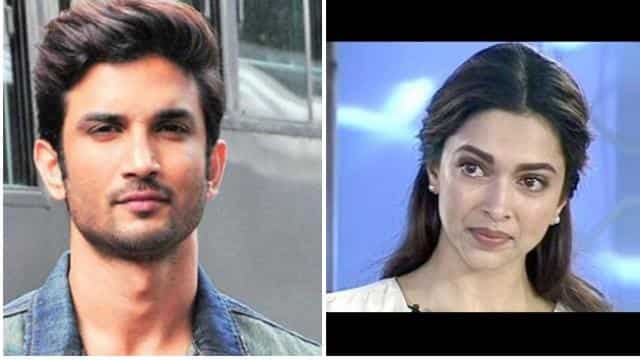 Bollywood actor Sushant Singh Rajput committed suicide at his home on the previous day. His body has been sent by the Mumbai Police for postmortem to the hospital, although reports are yet to come. Today his funeral is going to be held. According to the news, Sushant was undergoing treatment for the past 6 months. However, Sushant’s family is yet to confirm the news. Bollywood is shocked by the news of Sushant’s death. At the same time, Bollywood actress Deepika Padukone has written a note in her social post about depression, which is becoming quite viral on social media. This note of Deepika comes after Sushant’s suicide. He has spoken his heart out remembering Sushant from his post.

Deepika Padukone wrote, As a person who has experienced mental illness herself, I insist on coming forward to help and share the problem. Talk at such a time, share your trouble and express it. Seek help from others. Remember, you are not alone in this battle. We are together in this and the most important thing is hope.

For your information, let us know that Deepika Padukone had also fallen victim to severe depression. However, he never succumbed to depression. She came in front of the media several times about her depression and shared her problems with everyone. She still does not hold back from speaking on this subject. She keeps making everyone aware of depression.