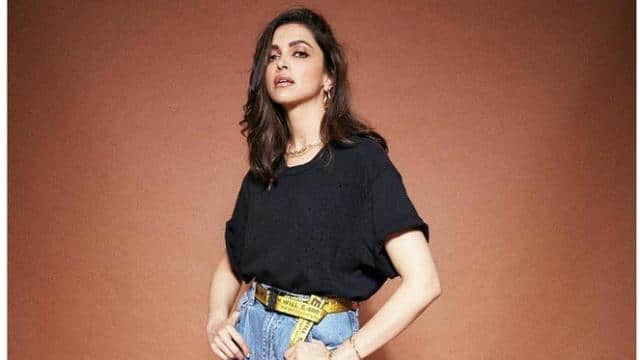 Bollywood actress Deepika Padukone has given many superhit films to the film industry. Deepika has recently been seen in Meghna Gulzar’s film Chhapak. The film was the story of Lakshmi Aggarwal, an acid-survivor based on the true incident. In this film, Deepika’s opposite actor was Vikrant Massey. The film proved to be a flop at the box office but Deepika won the hearts of the fans by acting brilliantly in this film. After this film, Deepika is doing yoga for her new project. Deepika will be seen in Shakun Batra’s film, although the name of the film is yet to be decided.

According to the news, Deepika Padukone started learning yoga before she started shooting for Shakun Batra’s direction. This is a part of his preparation for the film. However, it is not yet understood how this thing will help him in the film, as there is not much information about his character at the moment, only know that he has recently started training for it. It is believed that his special training is related to his upcoming film. However, the makers have kept confidentiality about all the information related to the film.

Manoj Bajpayee can never forget the year 1998, know the reason?

Let us know that recently, Deepika had disclosed that she is passing her time by reading Shakun Batra’s script. She does not want to lose touch of her character until the shooting starts. For information, let us know that her upcoming film with Shakun Batra has been announced, fans are eager to know what the actress is going to do this time. According to the news, Siddhant Chaturvedi and Ananya Pandey will also be seen in Deepika’s film. Deepika’s film was scheduled to begin in April this year, however, due to the Corona virus, a nationwide lockdown was put in place and work on the film had to be stopped. During the lockdown, Deepika started preparing for it.

Sakhi Yojana: 4000 rupees will be available every month in this government scheme, this way can benefit

Now Chinese companies started to be eliminated from Metro Projects, will not work in two cities