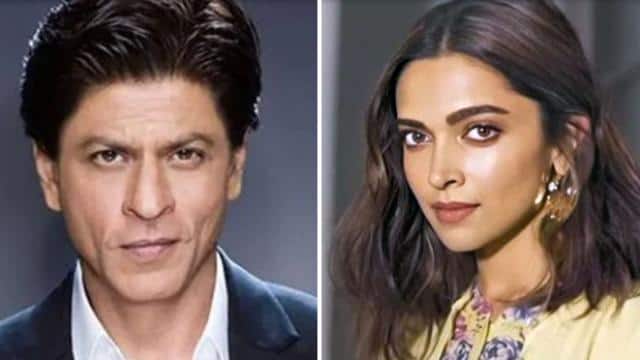 Talking about the film, so far no formal announcement has been made by the makers regarding this film. Nor has anything been decided about the name. It is being said that Shah Rukh Khan will start shooting for the film from the end of this month. At the same time, Deepika Padukone is currently in Goa and is busy shooting for director Shakun Batra’s film.

Earlier both of them worked together in ‘Om Shanti Om’ and Chennai Express. Deepika’s role in the film is going to be quite beautiful. However, earlier there were also reports that Salman Khan’s cameo role is going to be in Pathan. He can be seen playing an important role in Shahrukh’s film.

Apart from ‘Pathan’, Shah Rukh Khan is also working on a film with South Director. He is going to have a double role in the film. He is also preparing for a project with actor R Madhavan. He will be seen as a journalist in the film.