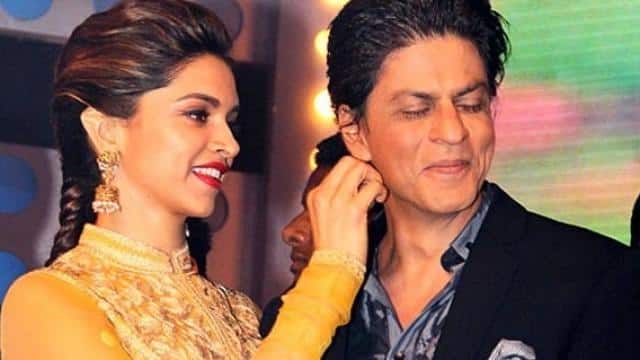 The pair of Bollywood actress Deepika Padukone and Shah Rukh Khan is very well liked. Deepika started her career with Shahrukh’s film Om Shanti Om. In this, not only Deepika’s acting was liked, but people also became crazy about her beauty. Both stars were last seen in the film Happy New Year. It is now discussed that Shah Rukh and Deepika duo are going to appear on the big screen once again.

According to the report, Deepika Padukone can be seen in a film made under the Yash Raj banner. It will be directed by director Siddharth Anand. Although Deepika has not signed the film yet, she has liked the script very much. If Deepika signs the film, it will be her fourth film with Shah Rukh Khan.

Talk about Deepika’s work front was last seen in the film Chhapak. The film was based on the life of Acid Survivor Lakshmi Aggarwal. Deepika’s work was well received in ‘Chhapak’. However, this film did not show anything special at the box office. At the same time, Shah Rukh Khan was last seen in the film Zero, which was released in December of 2018. He has since been running away from the big screen.

Rajshri Yojana: Government gives 50 thousand rupees for the care of daughter, you can also take benefits

You can earn millions by opening CNG pump, know how to apply, what are the conditions