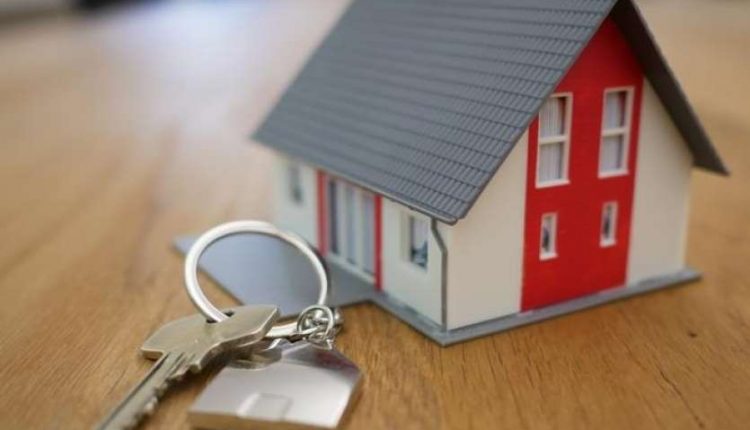 new Delhi. The Delhi Development Authority has launched a scheme for 1354 flats on the new year. It is a scheme for people from low income group to high income group. DDA has built these flats in areas like Dwarka, Vasant Kunj, Rohini, Jasola and Mangalpuri in Delhi.

Can get subsidy of more than 2.50 lakhs
The online application can be made by February 16 on the DDA website. The price of the flat ranges from Rs seven lakh to Rs 2.14 crore. This flat scheme has been directly linked to the credit link subsidy under the Pradhan Mantri Awas Yojana. Due to which buyers can get subsidy up to Rs 2.67 lakh under the Pradhan Mantri Awas Yojana. The DDA has tied up with ten public and private banks. A total of 254 flats in the High Income Group category have been constructed by Delhi Development Authority. There are 757 flats for the medium income group and 52 flats for the low income group, while EWS quota has 29 flats.

Also read: India’s foreign wealth has increased drastically in a year, know how much increase

Flat price of Rs 7 lakh to Rs 2.14 crore
While applying for EWS quota flat, a fee of 25 thousand rupees will have to be paid, while one lakh for LIG and two lakh rupees for MIG and HIG. The most expensive flats have been built in Delhi’s Jasola’s Pocket 9B. Here the price of 3 BHK flat in HIG category is 1.97 Crore to 2.14 Crore. At the same time, the price of 3 BHK flat built in Vasant Kunj is 1.4 crores to 1.7 crores. The LIG flat in Dwarka costs 22 lakh. There are also MIG flats here, which have a range of 1.14-1.24 crores. Janata flats are ready in Narela. Whose cost is seven to eight lakh rupees. Information about the location and rate of all types of flats is in the brochure of the DDA website.

Corona vaccination will continue to be strong in the stock market

Indian traders plan to destroy Chinese business, Dragon will suffer so much