Cyber ​​attack on Dr. Reddy’s as soon as the Russian Corona vaccine is approved for trial, work stopped in all factories of the world 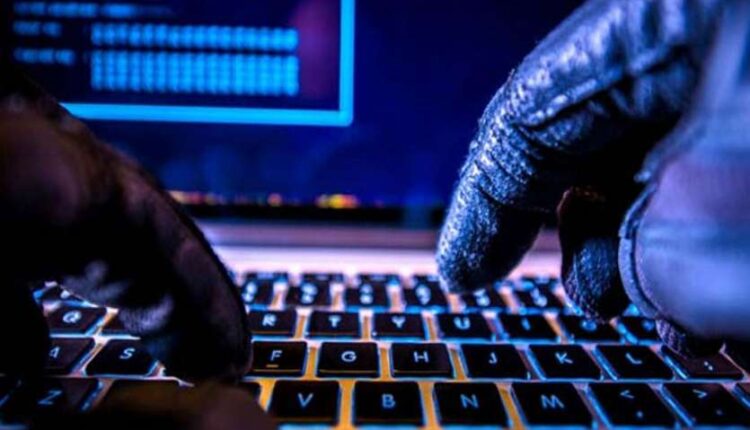 new Delhi. Dr. Reddy’s, one of the country’s largest pharmaceutical companies, has halted work in many of its factories spread across the world after the cyber attack on Dr. Reddy and has integrated its data center services. Giving information, he said that he has done this work as a precaution. Work will be started within the next 24 hours. Earlier, shares of the company fell by 4 per cent in the stock market after the cyber attack was reported. Let me tell you that last month, Dr. Reddy’s and RDIF partnered with the clinical trial of Sputnik V vaccine and its supply in India. To which RDIF India has also been added. 100 million doses of vaccine have been entrusted with the supply.

Work will begin in 24 hours
The company’s Chief Information Officer Mukesh Rathi said that all services can resume in the next 24 hours and the cyber attack will not have any major impact on the company’s work. According to sources, apart from India, the company has stopped work in plants in USA, Russia, UK and Brazil. It is worth noting that a few days ago, Dr. Reddy’s got the approval to conduct human trials of Russia’s Corona vaccine ‘Sputnik V’ in India.

Also read: 9 million people will be unemployed, the threat of common people is even bigger than Corona

Also read: The rules of ATM Cash Transaction can be big change after 8 years, RBI may take a big blow