Customers of this bank will not be able to withdraw money for 6 months, RBI tightens the screw, know what is the whole matter 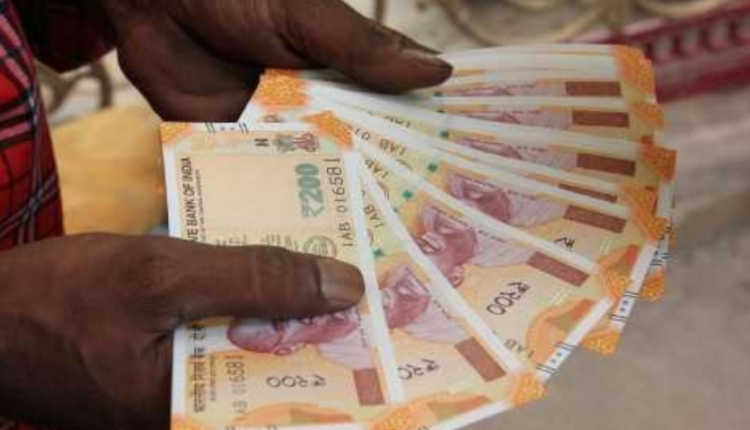 The Reserve Bank of India (RBI) has clamped down on another co-operative bank (Co) and banned it. According to the report, Nashik’s Independence Co-operative Bank Limited has been banned by RBI. This may cause a lot of trouble for the bank’s customers. Account holders of this bank will not be allowed to withdraw money from the bank. It is being told that in view of the situation of the bank, RBI has decided to ban it.

Bank’s financial condition fragile
According to a report, the financial condition of Nashik’s Independence Co-operative Bank Limited is said to be critical. For this reason, the Reserve Bank of India has taken this action on this bank as a precaution. After the ban on this bank by RBI, the account holders of this bank will not be able to withdraw money from the bank. According to the report, this bank has been banned by RBI for 6 months. In such a situation, customers may have to face problems for 6 months. Ban imposed for 6 months
It is being told that about 99.88 percent of the Independence Co-operative Bank account holders are eligible for the insurance cover of Deposit Insurance and Credit Guarantee Corporation. Under this insurance protection scheme, the bank provides insurance cover to the account holder on deposits up to Rs 5 lakh. Independence Co-operative Bank has been banned by RBI for 6 months. Orders have been issued by the RBI regarding the ban on the bank. These orders came into effect from 10 February.

What did the RBI say in the order
According to the RBI order, the account holders of the bank will not be allowed to withdraw and deposit money from savings or current account, given the current economic situation of the Independence Co-operative Bank. However, under certain terms and conditions, the account holders can repay the loan. With this, bank officials will not be able to make any new investment. Also, they will not be allowed to pay large amounts or to sanction loans. RBI has said that these restrictions will continue until the bank’s economic situation improves.

Small online shopping is being done even in small cities