Cubbon Park to be redrawn to Facilitate Renovation of Govt Buildings. 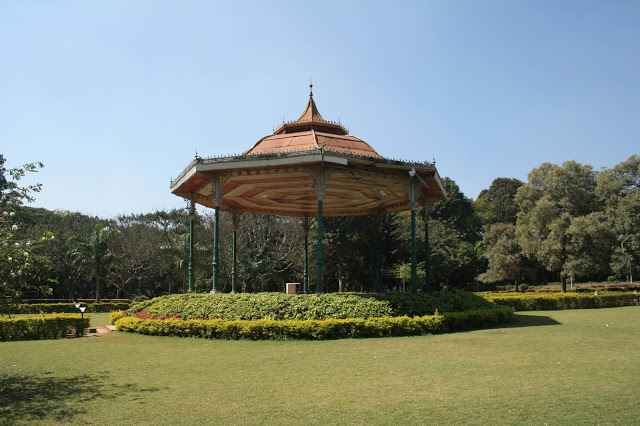 Cubbon Park- one of Bangalore’s most famous landmarks will be redrawn in a move to assist with the renovation of 15 government buildings in the area. The decision taken by the cabinet in light of Lokayuta questioning the horticulture department’s decision to allow construction activities in the park.

The new boundaries demarcated for Cubbon Park with Queen’s Road to the north, Nrupathunga Road to the south, Kasturba Road to the east and Pette Road to the west. The park area is expected to shrink to 192.10 acres from 201.10 acres once the government buildings set up for renovations are excluded from the park boundaries.

Setting up new boundaries for the park will require amendment to Karnataka Government Parks Preservation Act, 1975, which will exclude the 15 government building from the park’s span. The legislation acts in regulating construction, maintenance and management of buildings will finally allow for renovation of the government building post amendment. The renovation and maintenance of the buildings will be headed by a high level committee under the authority of chief secretary and development commissioner.

Some of the buildings set up for renovation are High Court, Election Commission office, Press Club, DG-IGP’s office, Visvesvaraya Industrial and Technological Museum, Karnataka Government Insurance Department, Telephone office, Venkatappa Art Gallery, and aquarium. The informal press release to the media read “We are unable to take up repairs and maintenance of these buildings, as the Horticulture Department has to do it. This is not happening, so by excluding the buildings, the Public Works Department can take over the repairs”.

The decision is not without its controversy. Lokayuta has deemed some of the buildings to be illegal and called into question government’s amendments which seems like scrupulous attempts to legitimise the construction within the avenues of the park. The construction work has been withheld due to challenges due to filings for RTI, cases filed in courts by green activists and Lokayuta themselves.

Will Unilever Clean Its Mess in Kodaikanal?