By Shambhavi Nandargi Last updated May 19, 2019 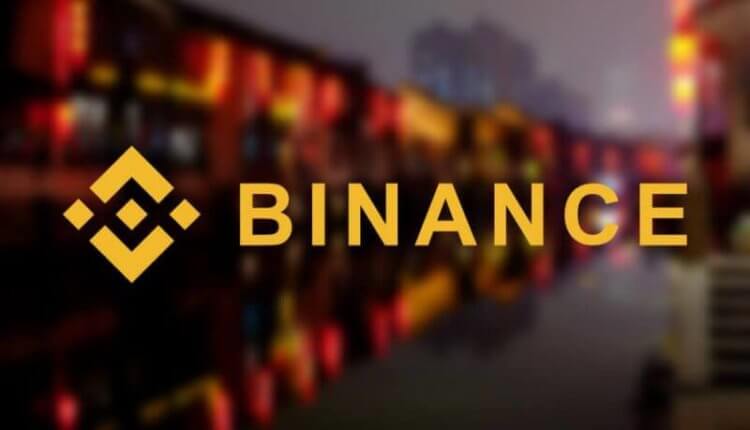 Bitcoin worth of 40 million dollars was stolen from one of the largest cryptocurrency exchanges in the world – Binance.

Binance announced that the hackers withdrew around 7000 bitcoins on Tuesday in a single transaction which valued to be $40 million. The company described this activity as “Large scale security breach,” and it also has mentioned that hackers had used many techniques which included phishing, viruses and various other attacks which impacted company’s Bitcoin hot wallets only. The other wallets were safe and secure. It seems that Binance was unable to identify and block before the withdrawal, but various alarms were triggered once the transaction happened and was bought to company’s notice. After which all the withdrawals were stopped.

This is not the first time such an incident has happened. Cryptocurrency exchanges take all kinds of measures to ensure the privacy and safety of transactions that are carried out. However, there happen to be some loopholes every time where hackers, thieves can hack and steal the cryptocurrency frequently. This incident indeed has issued a warning to the cryptocurrency investors.

Robert Long, an attorney at Greenberg Traurig and former federal prosecutor said “It’s like robbing a bank, except you can do it from a thousand miles away, from the comfort of your home, and the money you get is virtually untraceable, and you can disguise it by laundering it through multiple wallets in a matter of minutes,”

With all the hacks and cryptocurrency thefts investing in cryptocurrency seems to be risky. This year we have seen four such cases. Before investing, one should check the exchanges that are regulated and compliant with laws and that have insurance. Looking at this, it appears that cryptocurrency still has a long way to go.

Use NEO coin for Payments via Apple and Samsung Pay