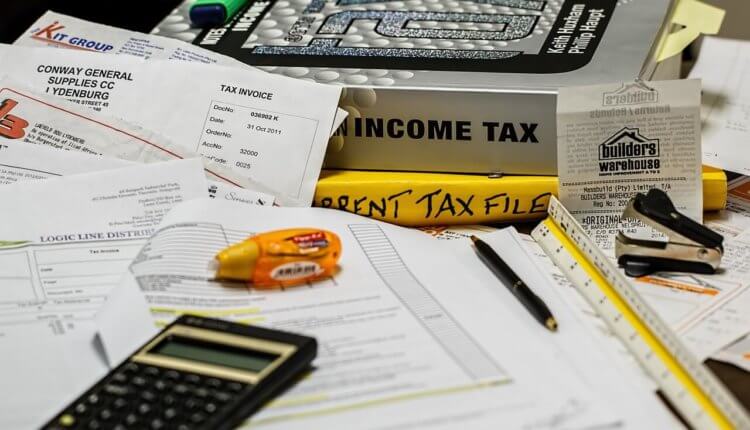 A citizen in Australia has paid a humongous cryptocurrency tax fee of $100,000 on Ethereum coins which are currently valued at $20,000 which has costed a massive loss for the investor revealed Adrian Forza, the director of the Cryptocurrency Tax, Australia as reported on June 24th. Experts and other investors are calling these reforms and laws for cryptocurrency taxes as “unfair.”

The client had been paid in cryptocurrency for the development of the work that he had done overseas, and he had to declare the $250,000 value of coins when he was paid in starting of the year 2018 but by the time tax bill rolled for $100,000 the value of the coins was just $20,000.

Adrian Forza said, “That’s a really unfair outcome because he’s basically received cryptocurrency and the value has dropped significantly, and now he has to pay tax on money he doesn’t have. This is something they will have to change, as it is unfair.”

He further said, “In the crypto space people think of Ethereum as the original, but the ATO (Australian Tax Office) has said that Ethereum is the one that changed, ETC kept all of its original properties,” and added “Any coins you received as a hard fork that will have a cost base of zero,”

He says, “They guidance at the moment is that it is on you as a holder and if you get it wrong, we will penalize you,”.

However, none of the rules or services is a hundred percent accurate due to the difference in the exchange rates and says, “The ATO only expects you to make a reasonable effort.”

With all this, it seems that Australian Tax Office has to put in a lot of thought and effort to amend or make their tax laws clear to all the investors and avoid the cryptocurrency investors to move to other regions such as Malta and Gibraltar etc. with lenient cryptocurrency tax rules.