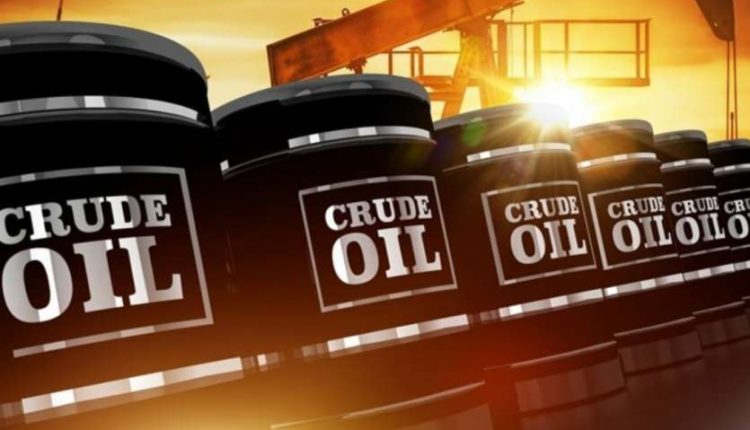 new Delhi. In the international market, the price of crude oil has slipped from the height of about 46 weeks i.e. 322 days. Brent crude oil has come down from $ 56. On the other hand, WTI prices are also trading down by one per cent. According to experts, prices have come under pressure due to fears that the demand for oil may be affected due to the deepening havoc of Corona. Benchmark crude oil Brent crude prices are falling by more than one percent.

Brent crude oil slipped one percent
Brent crude’s March delivery contract on the international futures market Intercontinental Exchange (ICE) was trading 1.07 per cent down at $ 55.39 a barrel from the previous session, while the earlier price had broken down to $ 55.20 a barrel. Last week, the price of Bentra had risen to $ 56.36 per barrel, which is the highest level since February last year.

Also read: Relief in the price of petrol and diesel for the fourth consecutive day, know how much to pay

US oil also declines
At the same time, the West Texas Intermediate (WTI) February contract on the New York Mercantile Exchange (NIMAX) lost 0.73 percent to close at $ 51.86 a barrel from the previous session, while the earlier price had broken down to $ 51.70 a barrel. Whereas US oil had crossed $ 52 per barrel last week.

Crust slipped due to Corona virus
Experts say that the restrictions imposed due to the growing case of corona worldwide, especially in China and Europe due to the stringent measures of lockdown, have caused a break for the last 10 and a half months due to the possibility of oil demand being affected. .

NSE apologizes for tweeting Mouni Rai’s picture, clarifies something like this