Crude oil, petrol and diesel will be expensive in 7 days 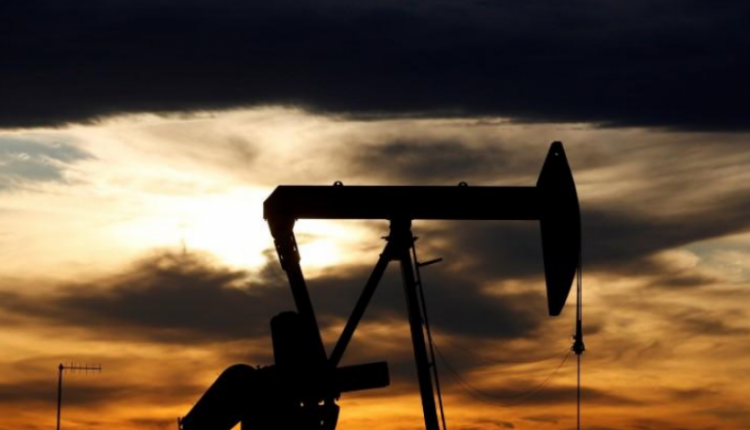 new Delhi. Crude oil was cheaper than bottled water last year in the Corona era, but the rise in the price of oil due to the introduction of vaccine has now been supported by the announcement of major production cut by Saudi Arabia, the world’s largest exporter of crude oil. In three days, the price of crude oil has risen by more than seven per cent and the trend has continued. In the international market, benchmark crude oil remains above $ 54 per barrel and WTI has gone above $ 51 per barrel.

11 month high price
Crude oil on the domestic futures market Multi Commodity Exchange (MCX) fell on April 28 to Rs 795 per barrel, or Rs 5 per liter, which was cheaper than bottled water, but rose to Rs 3,749 per barrel on Thursday. Which is the highest level since 25 February 2020 last year when the price of oil was Rs 3,752 per barrel on MCX.

Petrol and diesel prices at record highs
MCX, however, was trading at Rs 3,748 per barrel, up by Rs 27 in the January contract for crude oil. Saudi Arabia has said it will cut additional production by 1 million barrels per day in February and March. The rise in the price of petrol and diesel in India is going on again due to the rise in crude oil and the price of petrol has gone to a record high of Rs 84.20 per liter in Delhi, the capital of the country.