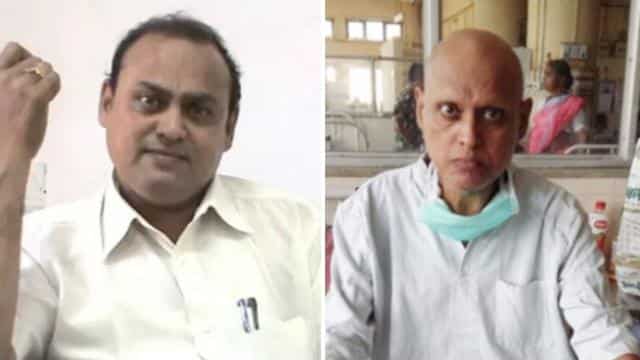 ‘Crime Patrol’ fame Shafiq Ansari breathed his last on May 10. Actually, the actor, who was suffering from cancer, had trouble breathing yesterday, after which he died. While giving the news, the Cine and TV Artist Association wrote that our condolences to the family of Shafiq Ansari. He was associated with us since June 2008.

According to the report of Telechakkar, Ansari died due to cancer. Shafiq Ansari had stomach cancer and had been battling it for many years. On 10 May, he breathed his last. He had thoracic cancer disease. Lung also had an infection 6 months ago and for some time, he had to breathe with the help of oxygen pump in between. Suddenly, Shafiq died immediately after his health deteriorated last evening.

Let us tell you that Shafiq Ansari has also worked as a writer and assistant director in the industry. In 2003, he was a screenwriter of Amitabh Bachchan and Hema Malini’s Baghban.

Shweta Tiwari said- Spinach bought 1.8 lakh make-up on his 16th birthday, after that…