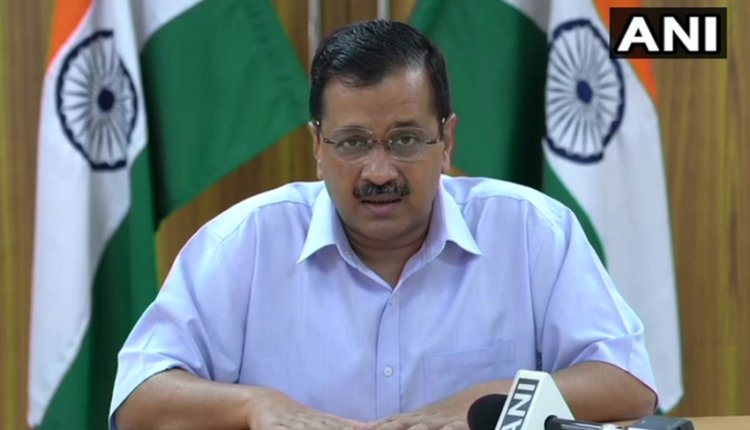 The Delhi High Court has asked the Delhi government to present its stand on a number of petitions challenging the imposition of a 70 percent ‘special corona fee’ on the cost of all brands of liquor in the national capital. A bench of Chief Justice DN Patel and Justice C Hari Shankar issued a notice to the Delhi government asking it to respond by May 29. The petitioners have demanded the cancellation of the notification issued on May 4 charging special fees.

Lalit Welcha, one of the petitioners, said that while issuing the notice, the court said that it would wait for Delhi government’s reply and refused to impose an interim stay on it for the time being. Ramesh Singh, a permanent lawyer for the Delhi government, accepted the notice on behalf of the administration and hinted to justify the additional recovery, saying a detailed reply would be filed in this regard.

The petition stated that the recovery of the increased price was “arbitrary and illegal”. The petition claimed that the maximum retail price of liquor in Delhi includes all taxes of the Center and the state government, so it is “illegal” to increase the price by 70 per cent.