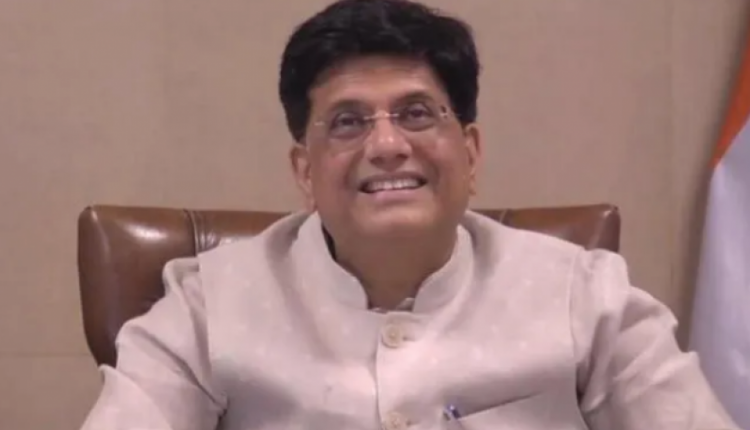 New Delhi. Union Minister Piyush Goyal has given a big statement regarding the country’s economy amid the Corona epidemic. He has said that the country’s economy is growing and our exports are also increasing. Despite the seriousness of the second wave of Kovid-19, India has achieved exports of $ 95 billion i.e. 7 lakh crore in April-June 2021 i.e. in the first quarter of the current financial year. This is the biggest record ever. This was claimed by the Union Minister in the press conference of the Ministry of Commerce.

Read More: Gold and Silver Price: There is a tremendous jump in the price of gold, it may become more expensive in the coming days

Foreign investment of $ 6.24 billion in April

Spices and fishing exports pick up

Piyush Goyal said that in January-March 2020 (Q4) there were exports of $90 billion. In the first quarter (Q1) of 2021-22, we have exported a record $95 billion. Piyush Goyal said that the export of engineering goods has seen an increase of 40 percent. India’s export of spices and fishing has seen a huge increase in these three months. The farmers of the country, all the people related to animal husbandry, people of marine sector, despite all the difficulties, continued their exports in this quarter and did a historic work in giving impetus to the entire economy.

Petrol-Diesel Price Today: There has been a huge increase in petrol but diesel prices are stable, check the new rate