Costly air travel may now be increased by 3% in ATF 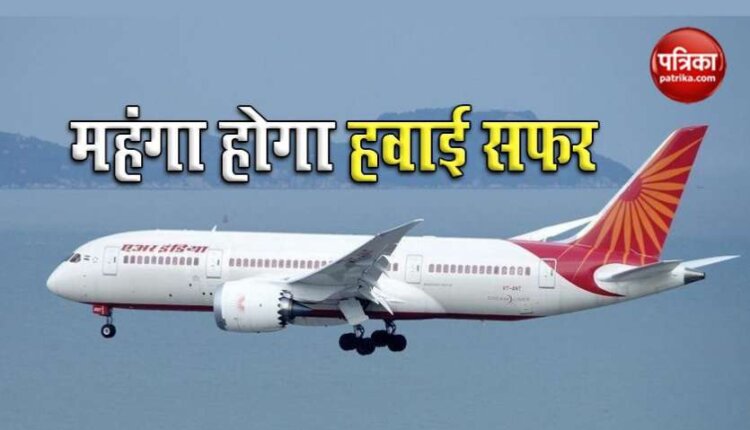 new Delhi: Even though the price of Crude Oil is decreasing in the International crude market, Petrol-Diesel price is continuously increasing in our country. Now it is getting news that the price of ATF (Aviation Turbine Fuel) (ATF) used in airplanes has increased by 3%.

Rules changed from bank account to car insurance, know what happened cheap and where pocket will be cut

Talking of Delhi after today’s increase, its price has now gone up to Rs 43,932.53 per kiloliter (per thousand liters).

aHow much increase in TF rates-