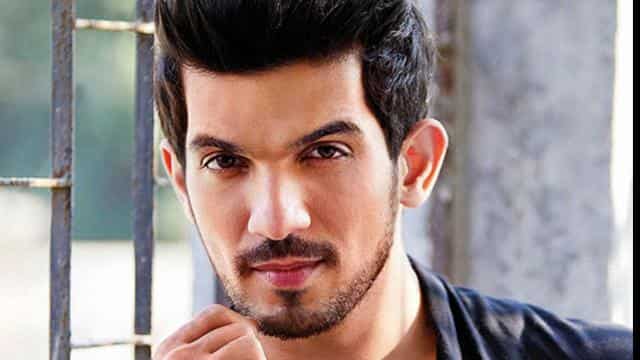 TV actor actor Arjun Bijlani, who won the audience with his brilliant roles in popur shows like ‘Naagin’, ‘Ishq Mein Marjanwa’ and ‘Pardesh Mein Hai Dil Mera’, has recently got a corona positive man in the building. The TV actor has become very upset after this news. The entire building of Arjun was sealed due to getting Corona positive. Significantly, two families working at Karan Johar’s house have turned out to be Corona positive.

Arjun says that a person in his building has been found infected with the deadly coronavirus. The actor lives in the Green Acres Building with wife and son. Talking about this, he told a website that servants working in someone’s house on the first floor have been found infected with Corona. Since then, his building has been sealed. Arjun said, “I am very worried right now. Because I have a five-year-old son in my house.” He says that he remains positive even at this time and will pray that his family gets caught by this dangerous virus. Arjun also mentioned here that he has quarantined himself in his house. “We need to be very careful right now,” he said.

Before this, Boney Kapoor and his family live in Green Acres Building. Recently, a house help corona virus positive was found in his house. After this, two other servants were also found infected with corona in their house. He is now in quarantine with his family.

Arjun Kapoor is a fan of this Hollywood superstar, shared new look

Some time ago it was reported that the building of T-series office was also sealed due to getting corona positive. An 11-year-old girl, Corona, was found positive in the building in front of it. After which this building was also sealed. This building has a flat of stars like Vicky Kaushan, Chitrangada Singh and Chahat Khanna. Apart from this, recently, Corona positive person was also found in Devoleena Bhattacharjee’s society.