Corona side effects: Uber will lay off more than 3000 employees 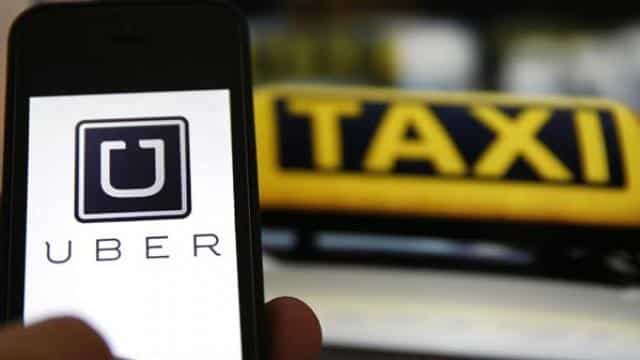 The havoc of Corona is not only affecting the health and life of humans, but is also breaking down on their jobs. Millions of people around the world have either lost their jobs or are in danger. Uber, which provides online taxi services, is also planning to cut 3,000 more jobs globally. In May, Uber announced layoffs of 3,700 employees. Uber plans to close about 45 office locations. Uber may also close its Singapore office in the next 12 months.

Also Read: Rs.3,360 Crore Received In Account Of 12 Lakh People During Lockdown, Relief From This Scheme Of Modi Government

Dara Khosrowshi, CEO of Uber, said in an email to employers, “We have taken an incredibly difficult decision to reduce our workforce by about 3,000 people and reduce investment in many non-core projects. We are in San Francisco’s Pier 70 Are closing the office, have moved some associates to our new headquarters in SF. “

Wework India will lay off 100 employees

WeWork India, a company owned by the realty company Embassy Group, is going to lay off twenty percent of its employees i.e. about 100 people from June. Sources have given information about this. Sources said that Karan Virwani, Chief Executive Officer (CEO) of WeWork India has informed the employees of the company through internal communication. He said that the company is taking this step to reduce the cost of operations. About 100 employees will be affected by this decision.

According to sources, the company will give a separate package to the people being evacuated based on the notice period. The company will also continue with the facility of medical insurance till the end of this year and will also allow these people to use their co-working centers at no charge. “We have adapted and planned our team strengths based on core business as we are aiming to turn profitable in India by early 2021 as part of our long-term business strategy,” Virwani said in a statement. The company has 34 buildings in NCR, Mumbai, Bengaluru, Pune and Hyderabad, which have working arrangements for more than 57 thousand people.

Swiggy will lay off 1,100 employees

Home delivery company Swiggy is going to lay off about 1,100 employees in the next few days. The company said on Monday that the Corona virus crisis had negatively impacted its business. Therefore, it will reduce the number of employees in its various offices and head offices spread across the country.

Anil Kapoor’s love story with Sunita was in the headlines, said- I had to choose one of love and career and I …