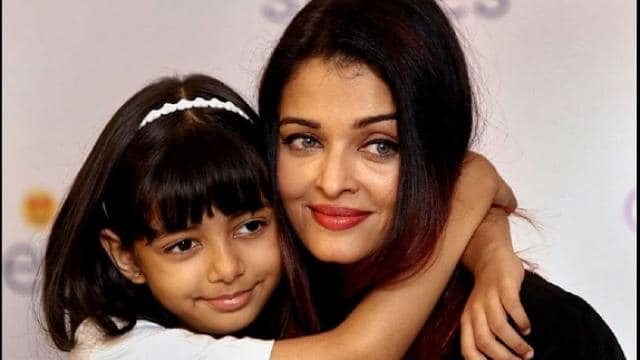 Explain that earlier, Abhishek had tweeted, ‘Aishwarya and Aaradhya Bachchan have also got corona virus test positive. Those people are self-quarantined at home. The BMC has been informed of the entire situation and is taking care of everything. In the rest of the family, all the tests, including the mother, have come negative. Thank you for your concerns and prayers’.

Aishwarya and Aaradhya have also tested COVID-19 positive. They will be self quarantining at home. The BMC has been updated of their situation and are doing the needful.The rest of the family including my Mother have tested negative. Thank you all for your wishes and prayers 🙏🏽

All four bungalows of the actor – Jalsa, Janak, Vatsa and Pratiksha, have been sealed by the BMC. Board of Containment Zone has been installed outside. According to a news portal, 26 staff members of Amitabh Bachchan got a swab test. It is being told that all the reports have come negative.