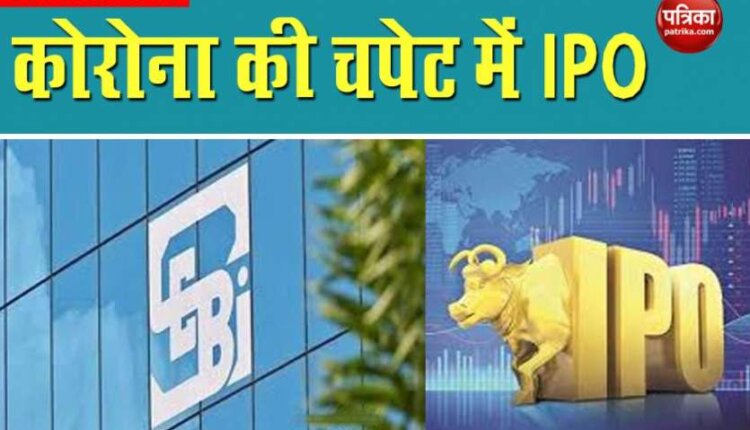 new Delhi: By the way, there will hardly be any area which has not been affected by the corona because from the day WHO has released this corona virus ( coronavirus ) Or Covid-19 (Povid-19) has been declared pandemic since the same day the stock markets across the world are in bad shape. Companies are losing millions of crores almost every day. People’s mental health is also being affected due to Corona Lockdown. However, now people are currently talking about getting into the habit of living with this virus and with this thinking, work is starting globally. Economies are being opened The same is the case in India, but the latest news is that Corona has a dangerous effect on IPOS too.

Only 4 companies were listed in the June quarter –

Yes, only 4 companies have been listed in the stock market in the month of June. These companies have raised $ 20.8 million from IPOs. This has been revealed in the report of EARNEST & YOUNG. The report said that activities are not growing at the moment, so companies are considering long-term growth plans. Although it has also been said that companies are talking among themselves about their future plans, but at the moment there is nothing on the ground.

No deal was done at international level either.