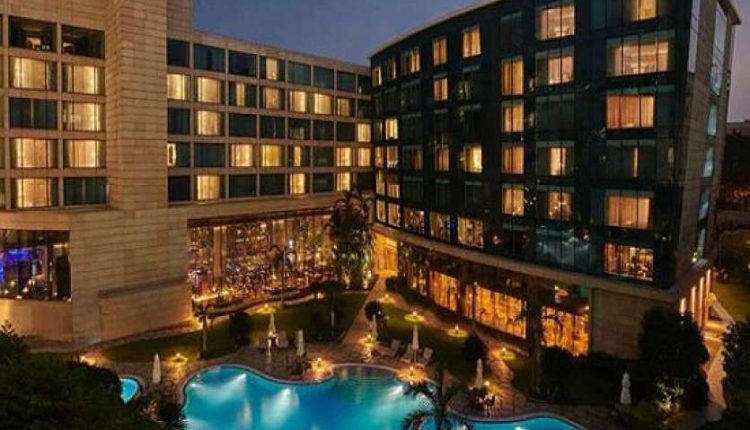 New Delhi. The second wave of Coronavirus pandemic wreaked havoc in the country. Although now the effect of this wave is decreasing, but it hit every area. The second wave of the Corona crisis has wreaked havoc on the hospitality and tourism sector. Its effect has been seen in many states. At the same time, the side effect of Corona has also been seen on the big hotels of Mumbai, the financial capital of the country.

How deep is the Corona crisis can be gauged from the fact that the Hyatt Regency Hotel in Mumbai does not have the money to pay the salary of its employees and that is why it has temporarily closed its work. .

Mumbai may have been unlocked since Monday amid the second wave of Corona, but a major hotel here has been temporarily locked. Mumbai Hyatt Regency Hotel has no money to pay salaries to its employees amid the Corona crisis. Therefore the hotel has temporarily closed its operations.

Here is the hotel statement
The hotel has said in a statement that there is a shortage of funds, so the hotel will remain closed till further orders. There is no fund coming from Asian Hotels (West), the company that operates the hotel, so the business has to be shut down.

Hyatt Regency said in a statement, “Want to inform all on-roll staff of the hotel that there is no funding coming from Asian Hotels West Limited, the owner of Hyatt Regency Mumbai, to pay staff salaries or run the hotel. Can go

This is the reason why with immediate effect it has been decided to temporarily stop all the work.

In the midst of the Corona crisis, people have made only essential journeys. This is the reason why the hotel industry is facing a lot of challenges. As soon as the economy was coming back on track after the unlock, the second wave broke the back of this industry.

In such a situation, the closure of a big hotel like Hyatt Regency is being seen as a big alarm bell for the industry.
There is a big problem in front of the companies that not only paying salary to the staff but also running these hotels without any guest incurs huge daily expenses.

Wholesale price index will change, many new products will be included