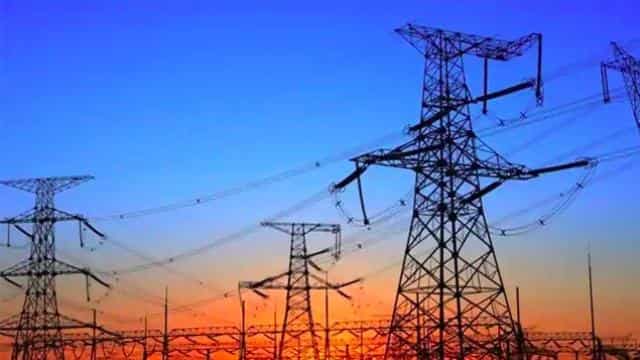 Between the corona virus infection and lockdown, the government announced an economic package of 20 lakh crore rupees. These packages are for different regions. Explaining this package in detail on Wednesday, Union Finance Minister Nirmala Sitharaman has said that there is a serious crisis before the power distribution companies. In order to overcome the crisis, the electricity distribution companies will be provided with emergency cash of Rs 90,000 crore. Apart from this, the Finance Minister has said many other big things.

The Finance Minister further said that direct help is being provided to people’s accounts. Six major steps have been taken for MSMEs. Nirmala said that MSME will be given an unsecured loan of Rs 3 lakh crore. 4.5 million MSMEs will benefit. The Finance Minister said that RBI will bring more money in the market in the coming days. He said that RBI maintained liquidity in the market. He said that MSAEs employ more than 120 million people. There will be an automatic loan. No guarantee will have to be given. Its time limit will be 4 years. Principal will not have to be repaid in the first year.

Also read- New definition of MSME, now small industry gets turnover of up to 100 crores