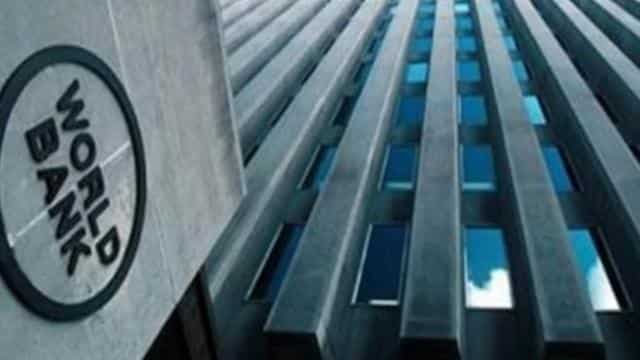 The World Bank said on Monday (June 8) that the corona virus epidemic and its lockdown to prevent it would cause the global economy to decline by 5.2 percent this year. According to the estimates of the global organization, India will have a 3.2 percent installment in 2020-21. According to the global organization, the slowdown in developed countries will be the biggest after the Second World War due to the Kovid-19 epidemic and lockdown.

He said, “With the speed and depth with which it has affected, it seems that revival will take time.” For this, policy makers will need to make additional interventions. ”According to the report, economic growth in developed economies will decline by 7 percent in 2020 as domestic demand and supply, trade and finance are badly affected.

India’s GDP rate will shrink by 3.2 percent, but will be back on track next year: World Bank

World Bank’s Director (Prospect Group) A. Cosse said that the slowdown in developed countries would be the biggest recession since the Second World War due to the Kovid-19 pandemic and lockdown. At the same time, production in emerging and developing economies will decline for the first time in at least six decades. The report of India said that the Indian economy will shrink by 3.2 percent in the current financial year. This multilateral financial organization says that the country’s economy has been disturbed by the shock of Kovid-19.