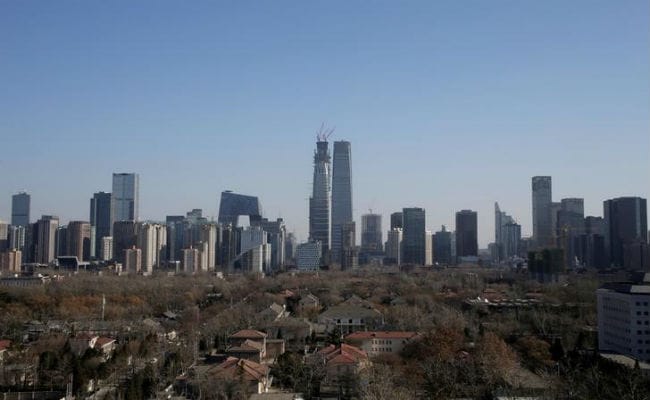 There seems to be a slight slowdown in the second quarter on China’s economy. News agency AFP quoted the results of one of its polls as saying that consumers in China did not seem to spend very openly during this period, while the country’s exports have also been affected, due to which there has been a slowdown in the second quarter. Let us tell you that China, the world’s second largest economy, which saw the start of the epidemic at the beginning of last year, has seen a rapid recovery in the last few months, but factors like investment and manufacturing that accelerate it are now weakening, while other aspects Doesn’t seem likely to get much push.

Analysts polled by AFP have estimated that the Chinese economy has slowed to a level of 7.7 per cent in the April-June quarter, while the growth rate for the full fiscal year is estimated at 8.5 per cent. Quarterly growth will be much slower than the 18.3 per cent figures that came with the start of the year. Official figures will be released on Thursday.

‘The economy battered by the second wave is showing signs of improvement’ – Review report of the Ministry of Finance, know what else it said

China had controlled the spread of coronavirus with strict content rules, so it was the only major economy that saw growth. But analysts say that its growth has been slow since the beginning of 2021. Moody’s analytics economist Christina Zhu said there are increasing supply challenges and production is under pressure in the meantime.

China’s factory activity has also been affected in the past months. Here the work has slowed down due to short supply of some key commodities and semiconductors. At the same time, rising raw material prices have also raised concerns.

There the recovery in household consumption is also very weak. Statistics show that there people spent 25 percent less on holidays in June than before the pandemic.

Petrol-Diesel Price Today: There is no change in fuel price today, petrol being sold beyond 100 in these states